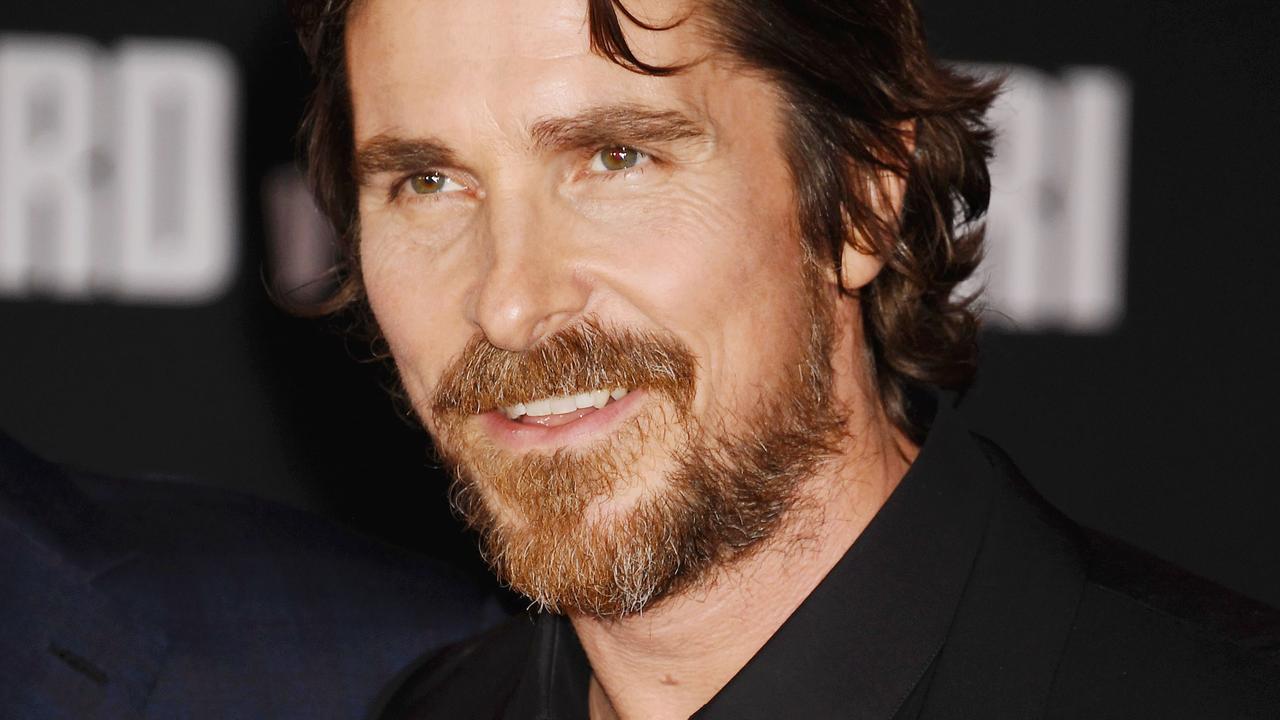 Streaming service Netflix has paid 55 million dollars (about 46 million euros) for the film rights of The Pale Blue Eye, a project by director Scott Cooper. Christian Bale will star in the film, reports Deadline.

According to the entertainment website, never before has so much money been paid for a global deal at the European Film Market, an annual event for the Berlin film industry. There were several other candidates for the project.

The Pale Blue Eye is about a series of murders committed around 1830 at a US military academy. Bale plays an experienced detective who investigates the murders. He is assisted in this by a young soldier, Edgar Allan Poe, who would later become a world-famous horror author.

Director Cooper is said to have had plans for the film for more than ten years. It is an adaptation of the novel of the same name by writer Louis Bayard from 2003. The shooting will start in the fall, when Oscar winner Bale has finished shooting the Marvel movie. Thor: Love and Thunder.