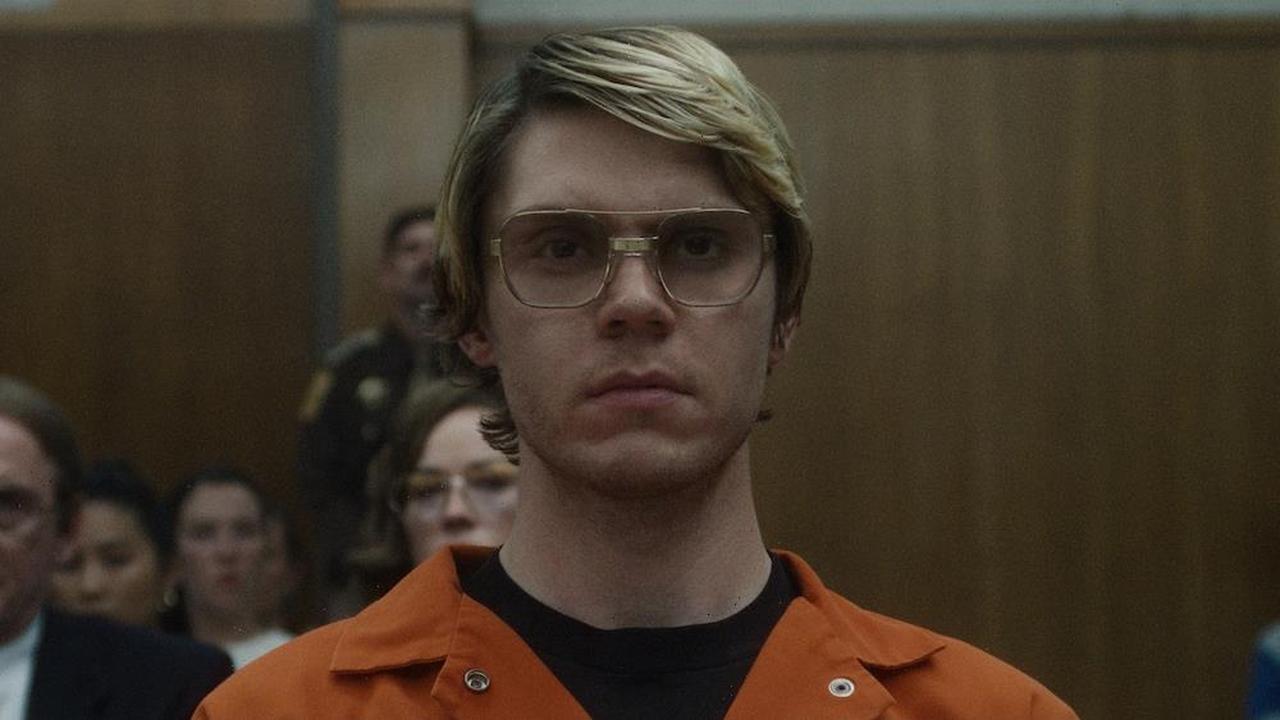 Netflix has removed the ‘lhbti’ label from the new series after complaints Dahmer. It’s about serial killer and cannibal Jeffrey Dahmer.

The series was listed in the Netflix menu as a tip under the category of LGBTQ+ related films and series, because Dahmer and his victims were homosexual. This meant that, for example, viewers of an LGBTQ+ program like Queer Eye got the tip to also Dahmer to watch.

Netflix has received a lot of complaints about this in recent days. That is why the streaming service has removed the ‘lgbti’ label. The series has also been labeled ‘psychological’, ‘horror’, ‘old crimes’ and ‘dark’.

Producer Ryan Murphy’s series chronicles the life of serial killer Dahmer (1960-1994), also known as the ‘Milwaukee Cannibal’. He killed at least seventeen men and boys, who he mainly picked up in places of entertainment for people from the LGBTIQ+ community. He tortured them, had sex with their bodies after they died and ate parts of them.

The case gained even more attention when the police did not intervene because neighbors and even an escaped victim were not believed. The series has been the most watched program on the streaming service worldwide in recent days.