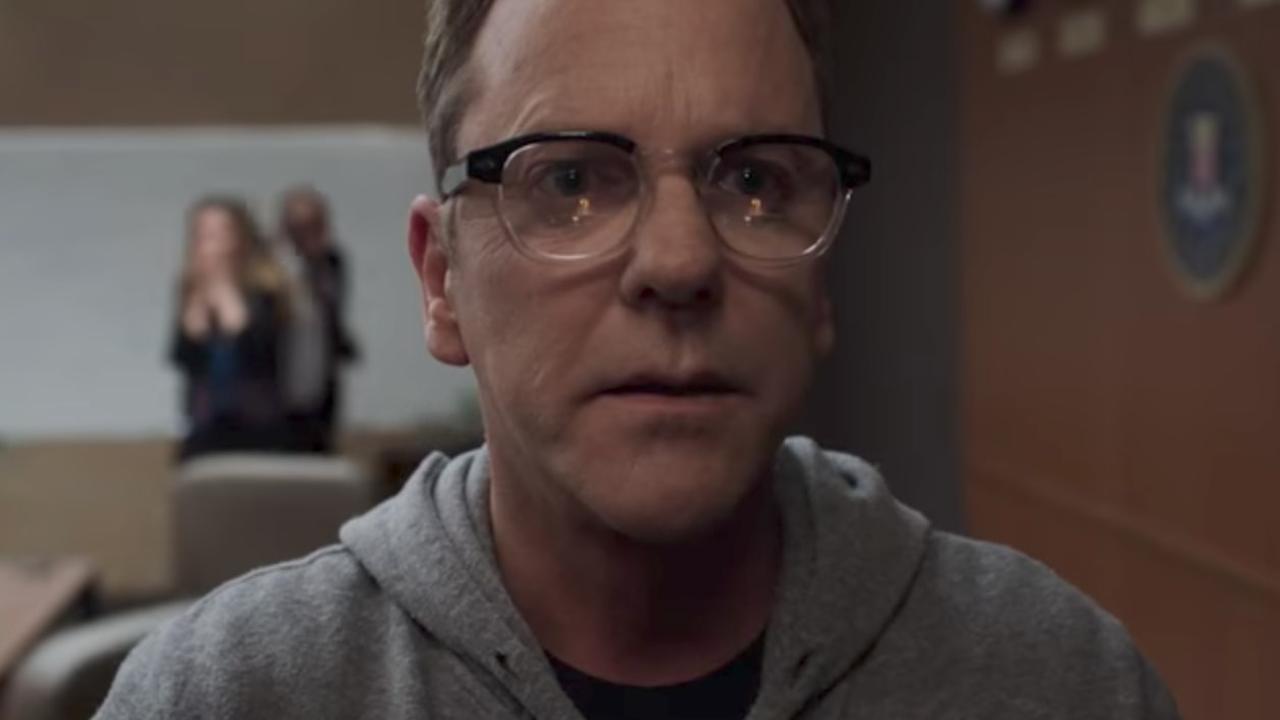 In the past year, streaming service Netflix has responded four times to the request from governments to remove shows or episodes thereof from the offer. This involved twice the local offer in Singapore and twice a request from the Turkish government.

It is Netflix’s policy to agree with the wishes of local governments, the streaming service has been releasing a report since 2019 in which it discloses where it has dropped from the offer at the request of authorities. This happened nine times in 2019, five of which in Singapore.

In 2020, Netflix removed two drug-related programs in that country: Cooked With Cannabis and Have A Good Trip: Adventures in Psychedelics. In Turkey it was the controversial film Cuties, about a group of pre-adolescents. According to critics, they become in Cuties sexualized, while the director and Netflix believe that they denounce that in the film.

Also an episode of series Designated Survivor died in Turkey. In it, a fictional Turkish president demanded that the US extradite a Turkish opposition leader. Presumably, the country’s government was too reminiscent of the case of Fethullah Gulen, a scholar who has been in exile in Pennsylvania since 1999 and is suspected by Turkey of a coup in the country.