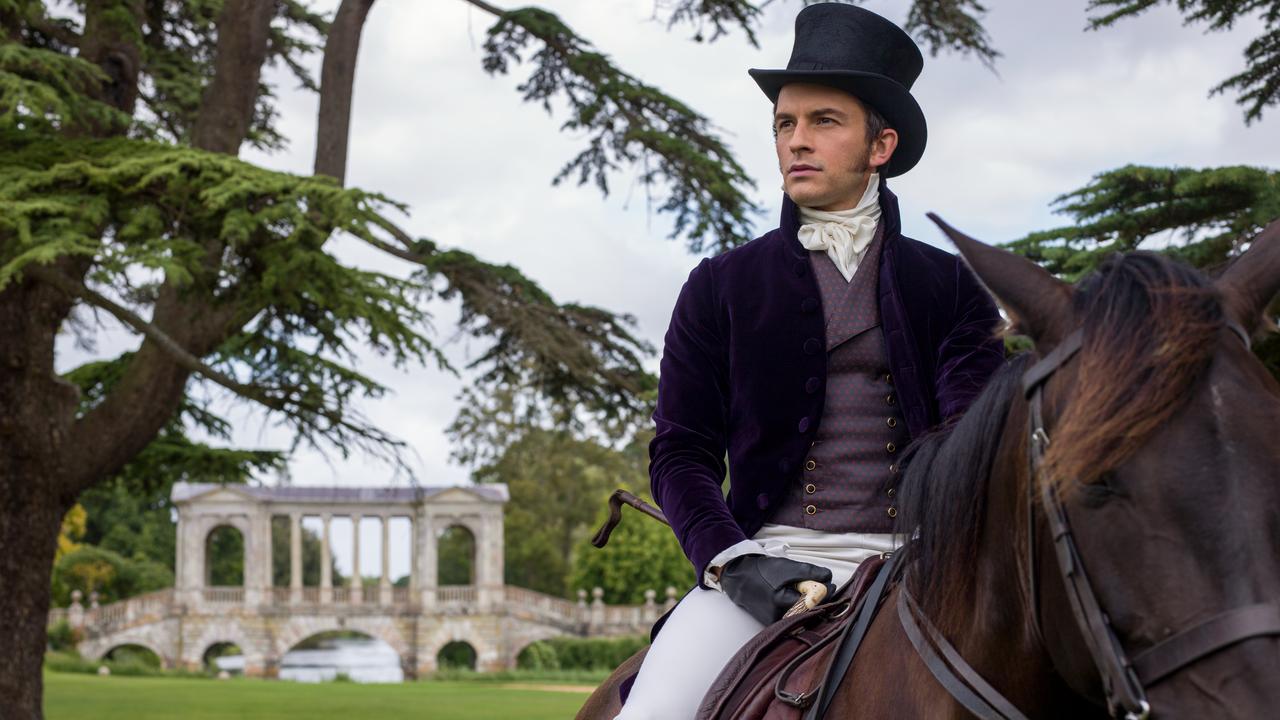 Netflix has announced a second season of the hit costume drama Bridgerton coming. The streaming service announced this on Instagram on Thursday.

The first series of the series was shown on Netflix from Christmas. The streaming service predicted soon after its release that the series would have reached some 63 million households within 28 days.

The series, created by Chris Van Dusen and Shonda Rhimes, is based on the book series by Julia Quinn, who wrote eight stories about the Bridgerton family. Van Dusen said earlier that he would also like to make eight seasons, in which, just like in the books, one of the children from the family is central.

The first season is mainly about the search for love of Daphne, the eldest daughter of the family. In the second book, The Viscount Who Loved Me, her oldest brother Anthony takes center stage. The second season is expected to follow the line of the books. Anthony is played in the series by Jonathan Bailey.

It is not yet clear when the second season will be shown on Netflix.