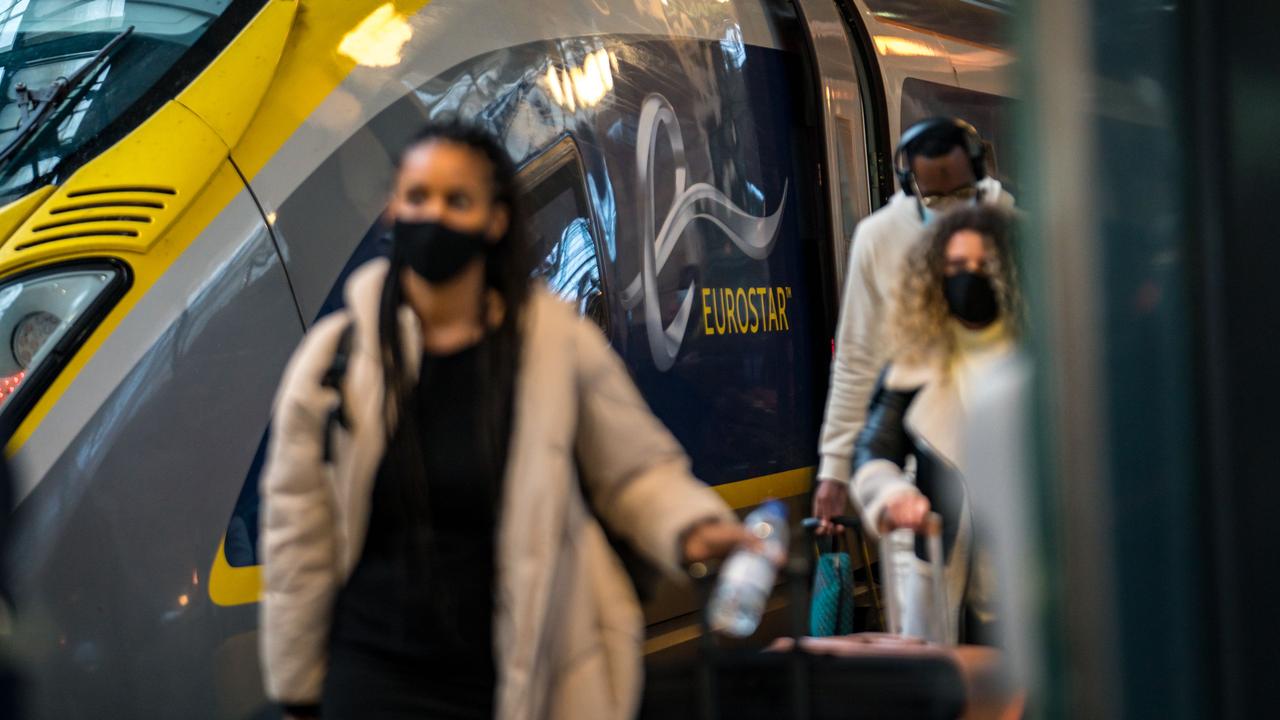 From Tuesday 29 December at 0.01 am, anyone traveling to the Netherlands by train, bus or ship from abroad must be able to show a negative corona test. The Ministry of Infrastructure and Water Management announced this on Thursday. The test in question may be taken up to 72 hours before arrival. It was announced on Wednesday that such a test is also mandatory for traveling to the Netherlands by plane.

The ministry emphasizes in the press release that it concerns PCR tests. In addition to the negative test, the guideline will apply to all travelers to go into home quarantine for ten days after arrival. Travelers can then no longer choose to take a test or to go into quarantine.

Transport companies must themselves check for the negative test statement. People who are unable to provide such a statement may be asked to leave the train or bus, or may not board a vessel.

For passenger transport by ship, everyone from thirteen years old must be checked for a test result before boarding. This applies to ferry services as well as to river cruises and other passenger water transport. The measure was already in force for ferry services to and from the United Kingdom.

It was announced on Wednesday that it will be mandatory from Tuesday to show a negative corona test if people want to make a flight to the Netherlands from risk areas. That has now been aligned with bus, train and boat travel.