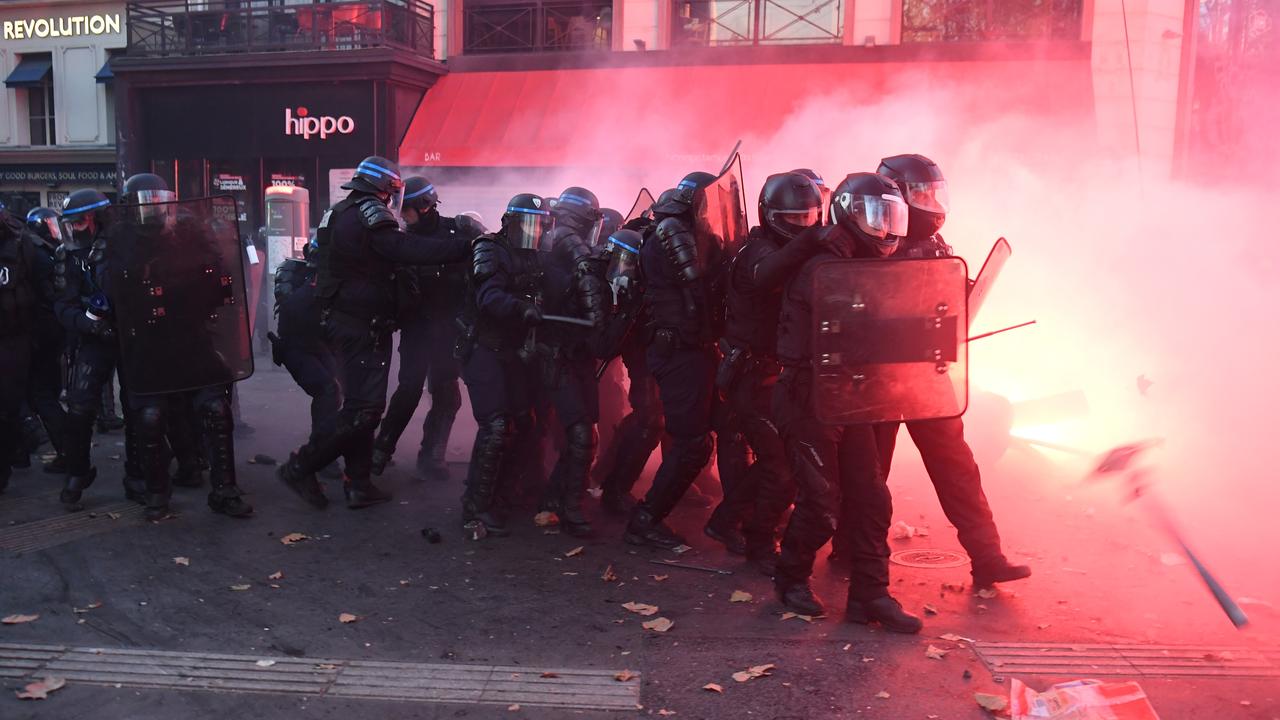 Almost 100 French police officers were injured by disturbances on Saturday during the mass protests against police brutality in the country, Interior Minister Gérald Darmanin said. Twitter know. The police made a total of 81 arrests.

Darmanin writes in the message that he supports a total of 98 injured officers and that France will prosecute the perpetrators of the violence against the officers.

It is not known whether or how many protesters were injured in the mass riots following the demonstrations last Saturday.

There was a stir in the country last week after surveillance footage showed a 41-year-old black music producer being beaten up by agents in his studio in Paris. The musician, Michel Zecler, said he was being treated racially. An investigation has been launched into the incident, which French President Emmanuel Macron called a ‘shame’.

In addition, there is also controversy about a new, controversial bill that restricts the distribution of images of officers. Last week, several thousand French people also demonstrated against the new security law.

The bill states that no images of officers may be disseminated that could endanger the “physical or mental integrity” of the officers. The protesters fear that this will make it more difficult to denounce police violence and abuse of power.

Darmanin said in response to the protesters that the law only means that officers cannot be portrayed identifiably. However, the law is too vague and is therefore open to interpretation, civil rights and journalistic organizations responded to the minister.