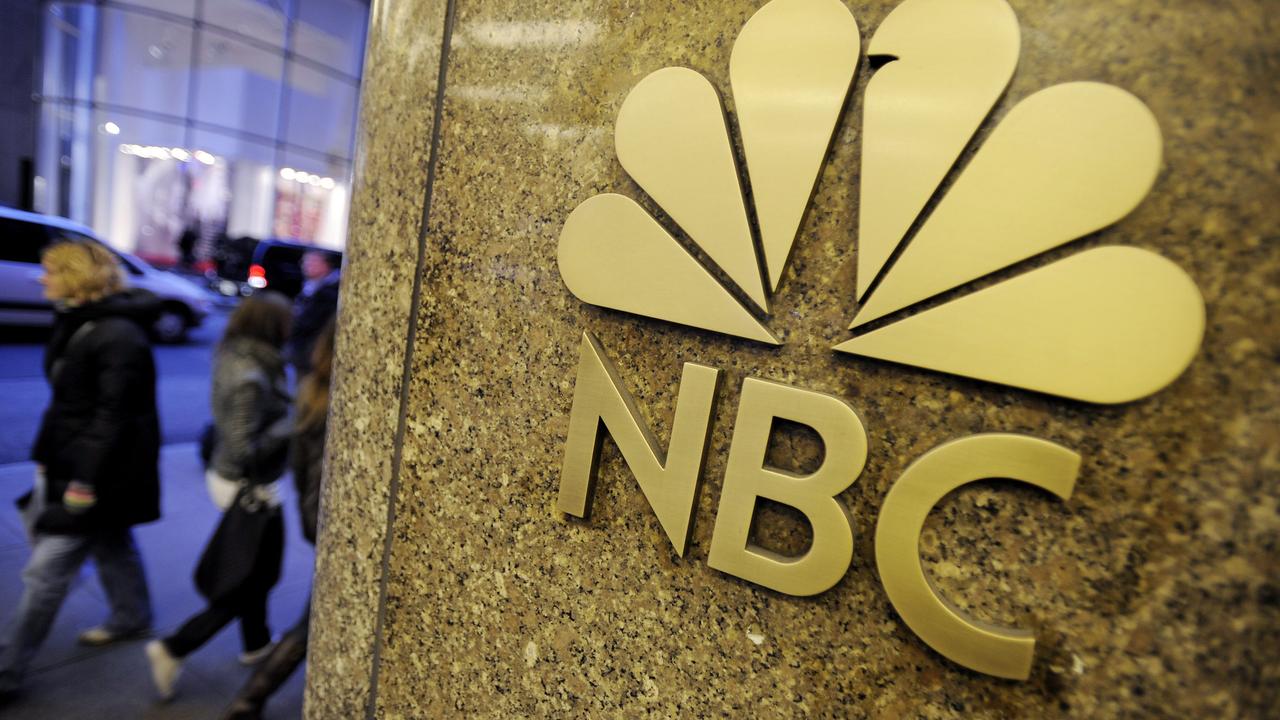 The interest group for actors (ACT) is pleased with this news.

The pledge follows a call from an American advocacy organization for the disabled, Ruderman Family Foundation. This organization fights for more visibility for disabled people in society.

“Also in the Netherlands there is still little visibility for actors with a disability”, says Thomas Cammaert, actor and committee member on inclusivity of ACT. “They get few opportunities in the acting world and there is still a lot to be gained there.”

The exact figures of the number of actors with disabilities working in the Netherlands are unknown, according to ACT. “Except that there are very few. And do they only get characters who also have a disability or are they allowed to play something else?” That is also an important point, according to ACT. “Everyone should be able to get the audition, regardless of color, sexuality, gender and disabilities.”

‘If Videoland and NPO also send out such a signal, that can mean a lot’

The promise of NBCUniversal makes Cammaert hopeful. “This helps in our conversations to bring more and more attention to inclusivity.” According to ACT, it is now hoped that major media players in the Netherlands will continue to speak out. “Who pays, decides. So if a Videoland, RTL or NPO also sends out such a signal, that can mean a lot.”

A spokesperson for the NPO says that inclusivity and diversity are encouraged within the organization. “Those are very important criteria for program proposals. But we don’t work with something like a quota.” NBCUniversal’s commitment is a good idea, according to the NPO, but things are organized differently in the Netherlands. According to the NPO spokesperson, the responsibility to give actors with a disability a greater chance also lies with the broadcasters. “Ultimately, every broadcaster must also pick up this signal itself.” RTL was not yet available for comment on Saturday.

NBCUniversal is the second major media company in the United States committed to providing more opportunities for actors with disabilities. In 2019, CBS Entertainment already made the same commitment.