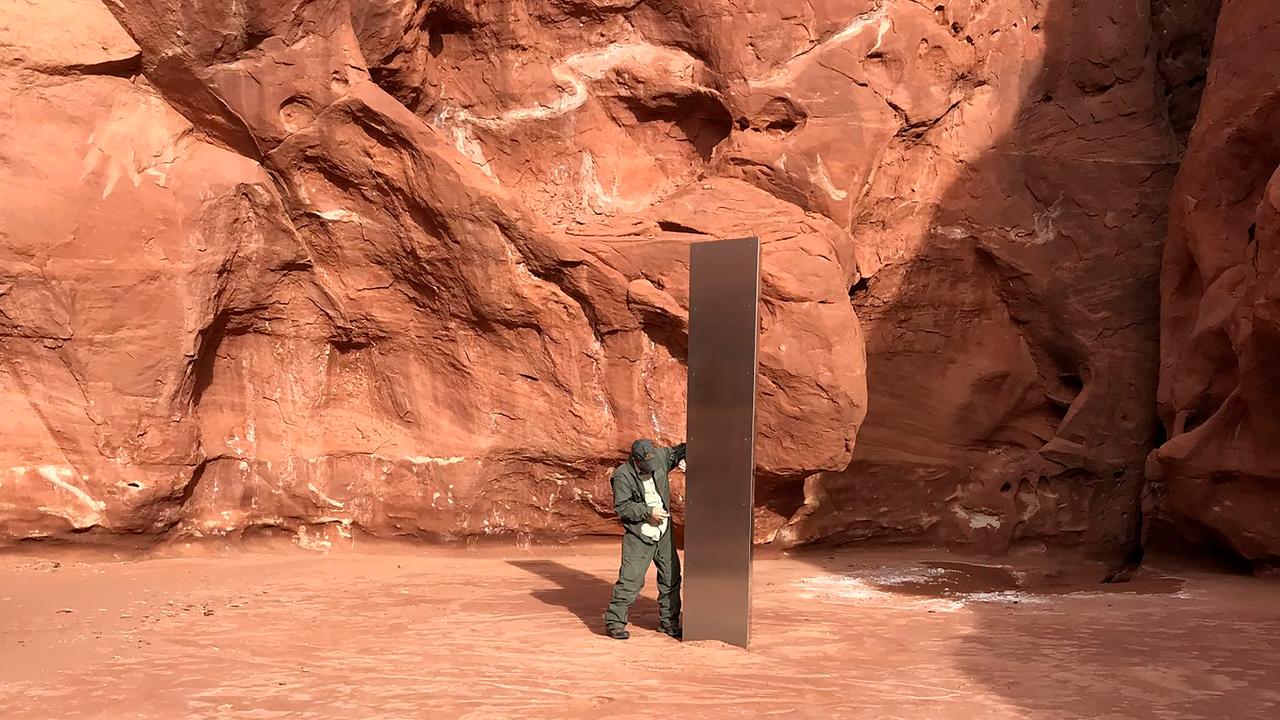 The mysterious monolith discovered earlier this month in the desert of the US state of Utah, now appears to have mysteriously disappeared. Local authorities say, based on sources, the metal column was removed “by an unknown third party”.

The monolith about 3.5 meters high was discovered by the crew of a helicopter flying over the area to count sheep. Nobody knows where the object comes from or who owns it. The helicopter’s crew speculated it may have been left behind by an artist.

“I assume it’s from a newwave artist or something. Or someone who was a huge fan of the 2001 movie: A Space Odyssey,” said pilot Bret Hutchings, referring to a scene in the 1968 film where aliens were black. leaving behind monoliths.

The local authorities see the colossus as “private property” and for that reason have not moved it. “Almost as soon as he appeared, he has now disappeared,” the local Department of Public Security said The New York Times on the mystery.

The exact location of the object was not disclosed to prevent people from looking for the strange column in the remote area.