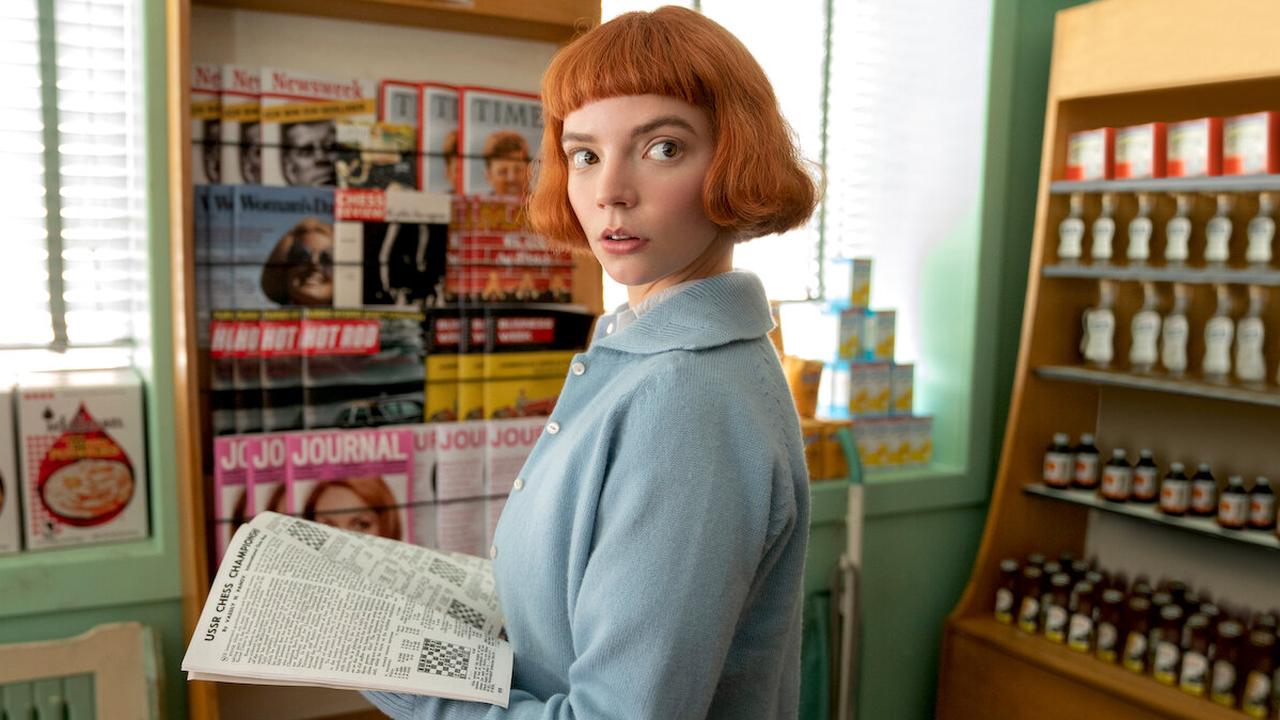 The Queen’s Gambit, the popular Netflix series about chess talent Beth Harmon, is getting a musical version. Production company Level Forward has according to Variety bought the rights to bring the story to the stage.

“It’s an honor to The Queen’s Gambit on stage, “said the company president.” The story brings up topics such as gender and racial equality and we look forward to taking that next step with this project. “

The Queens’s Gambit is a fictional story based on the 1983 book of the same name by Walter Tevis. It is set in the fifties of the last century and revolves around the young orphan Beth Harmon, who discovers the phenomenon of chess and shows a great talent in it. to be.

In the meantime, she struggles with a drink and drug addiction. The book reached the bestseller list in November – 37 years after its release The New York Times.

The miniseries appeared on Netflix in late 2020 and was streamed 62 million times worldwide in the first month after its release.