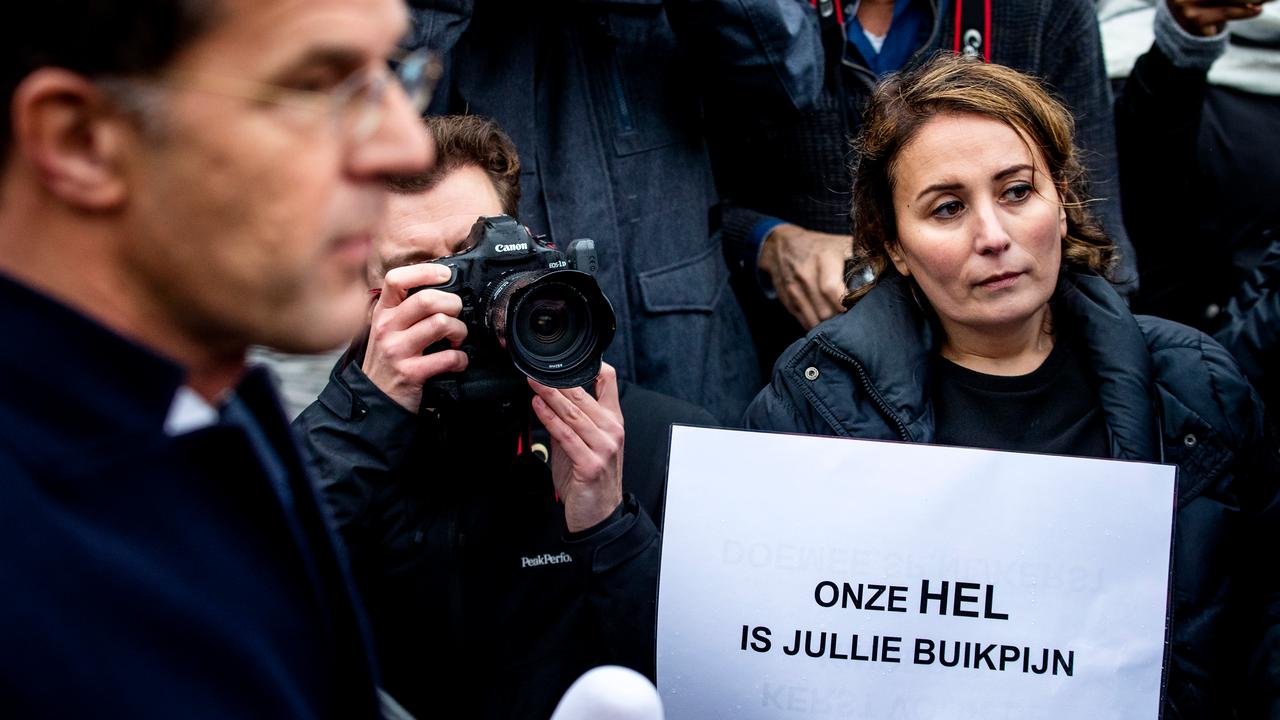 The Association of Dutch Municipalities (VNG) is concerned about the “recovery approach” of State Secretary Alexandra van Huffelen (Finance) in the benefits affair. For example, it is pointed out that private parties are not yet cooperating sufficiently in canceling the debts of the victims.

The VNG has written a letter about this to the cabinet in which it makes “proposals for what to do next”.

For example, according to the VNG, the cabinet must arrange for the people who are victims of the affair to get a “debt-free new start”. Furthermore, people who have repaid their – unjustified – debt to the Tax Authorities, must be compensated for the “great need” in which they have been for years.

The 30,000 euros in compensation promised to victims must also actually go to duped parents. Earlier it became clear that the government is canceling all debts of these people.

The cabinet has called on private companies to cancel debts, but sees little movement in this. Victims must get clarity “in the short term” about what will happen to their debts, according to VNG.

VNG: ‘Tax authorities are throwing problems over the fence’

Earlier this week, Van Huffelen wrote that municipalities can offer a “tailor-made approach” to victims. “With that, the Tax and Customs Administration is throwing its problems over the fence and putting municipalities in front of it,” said Peter Heijkoop, CDA councilor in Dordrecht, on behalf of the VNG. RTL News. “We want nothing more than to help our residents, but the Tax and Customs Administration will have to solve the problems it has caused itself.”

The VNG does not have much confidence in that. Heijkoop says against RTL News that it would be better if Minister Wouter Koolmees (Social Affairs) took over control of the file. “The Tax and Customs Administration must step aside. We have been seeing for a year and a half that they are unable to solve the problems properly.”

Last Friday, the cabinet fell due to the benefits affair. A committee previously ruled that the entire official and political top is responsible for the tax authorities’ approach to fraud that has flown out of the corner.

For example, parents with a second passport were more strictly checked and tackled harshly for small matters such as forgetting a receipt. Thousands of parents were then wrongly identified as fraudsters by the Tax Authorities for years, which led to serious problems.