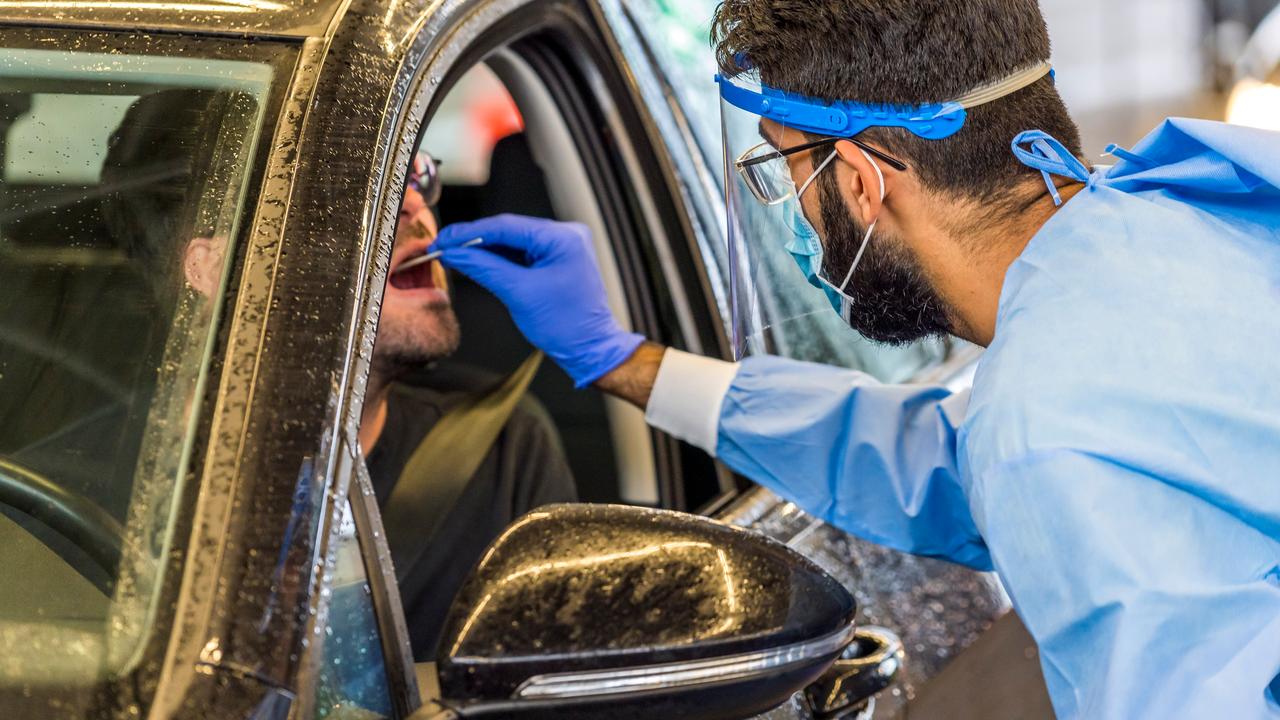 The supply of the corona tests at the GGDs is currently greater than the demand. The time from the moment the appointment is made to the announcement of the results has therefore decreased significantly, umbrella organization GGD GHOR Nederland reported Friday.

The so-called lead time in the Netherlands is currently 56 hours on average. That was still ninety hours on October 4.

For people who can get a priority test, such as teachers and nurses, the average turnaround time is now 28 hours. The turnaround time has also decreased slightly for them compared to the beginning of the month.

A spokesman for the umbrella organization points out that there may be regional differences. The GGDs hope to shorten the processing times even further, the spokesman said.

Test capacity scaled up from 5 October

Test capacity has been scaled up from 5 October, partly due to the involvement of foreign laboratories. Where 30,000 tests per day could be taken on October 4, that number is now rising towards 50,000.

Test capacity came under pressure last summer as the number of test requests rose faster than expected. As a result, not everyone could make an appointment immediately and it sometimes took days before the results were known.

Incidentally, the number of test requests is still increasing. The GGDs conducted a total of 311,188 corona tests last week, a record number. Test capacity is expected to increase to 80,000 tests per day by the end of December.