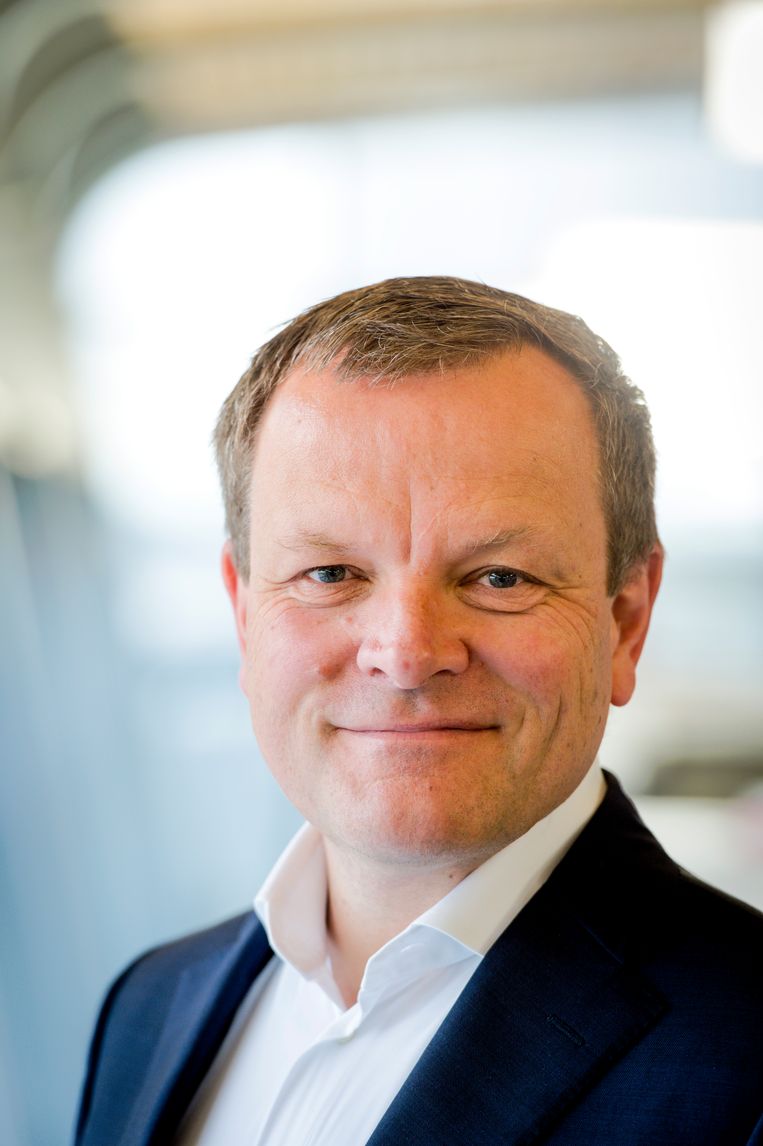 Conveniently anticipates on holiday in your own country

In March, Landal Greenparks announced that turnover had fallen by no less than 86 million euros in 2020, from 491 to 405 million euros. The closure during the first lockdown had taken a hard turn, but Landal is now benefiting from the corona crisis in two ways. Vacationers were forced to stay in their own country last year, and that trend continues. And so Landal is expanding: this week the market leader – with 100 holiday parks in nine countries in Europe – announced three new parks.

Director Dirk Anbeek does not shy away from harsh interventions. The 57-year-old CEO caused a sensation at real estate company Wereldhave by quickly disposing of the loss-making shopping centers in America. He also suffered setbacks and got in The Financial Times called a mourner. There is no doubt about its strength. Last year, Anbeek already foresaw in a conversation with BNR Nieuwsradio that Landal should not only offer more than 2 million guests per year. The 110 holiday homes in Landal Sallandse Heuvelrug and 105 recreation houses and 46 lodges in De Brabantse Wal are also popular with private investors. ‘Anyone who wants to avoid volatility on the stock exchange invests in recreational real estate,’ says Anbeek. He predicts a return of 4 to 7 percent. In this way, Landal is responding to the negative travel advice from the government.

Anyone looking forward to a carefree last trip at Yarden will be disappointed. The funeral home is once again in financial trouble and has put itself up for sale. A buyer must save the day. CEO Leo Epskamp has not succeeded in limiting the company’s losses on investments.

After Yarden hit the brink of collapse in 2019, the company once again stuck below a legal lower limit of equity versus debt. In the short term, the customers don’t have to worry. Yarden says it has enough cash in hand to meet all obligations to its policyholders in the coming year. The financial buffer must be replenished by August next year, otherwise the company could lose its funeral permit.

The explanation in the annual report about the failing investment policy by the Almere insurer is not tailored to the unsuspecting client. In the past, the company sold too many policies in kind, which promised to pay for the entire funeral. That promise turned out to be too generous for the increasing costs. As a result, policyholders had to pay extra.

Yarden was already in talks with competitor Dela about an acquisition last year. When this failed, the company decided to stop taking on new customers. There were also layoffs. Epskamp now gets a second chance at Dela. The two parties confirm that they are back together at the table.