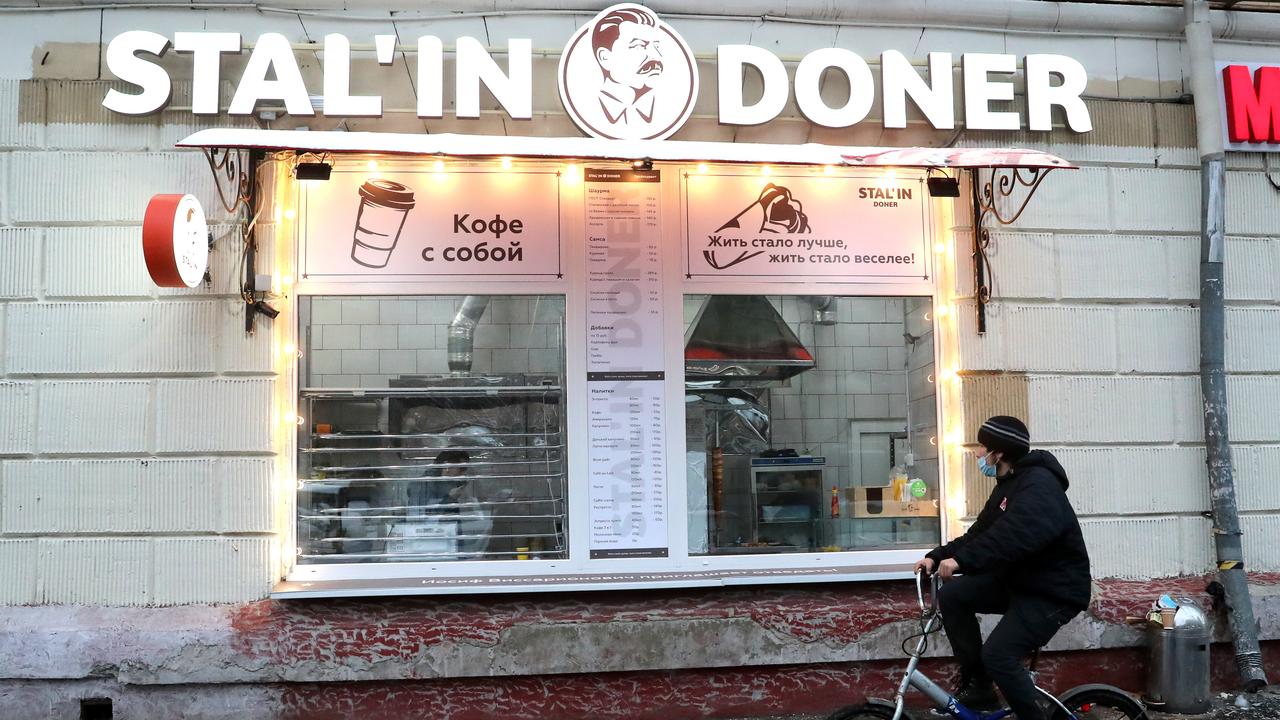 A shawarma restaurant in Moscow with a lot of Stalin paraphernalia was closed a day after the opening under great pressure from the authorities.

A picture of the controversial Soviet leader Josef Stalin hung above the entrance to the restaurant, and visitors received their orders from a man dressed in a Stalinist-era uniform. The dishes were named after former Soviet leaders.

The ‘Stalin restaurant’ caused a lot of noise on social media and the authorities also found the chosen branding tasteless. Stalin’s rule was marked by mass oppression, labor camps and hunger, but he is also revered by many Russians as the leader who resisted and defeated Nazi Germany’s army in World War II.

According to owner Stanislav Voltman, the first day after the opening was a success with approximately two hundred visitors.

“There were no legal reasons to quit,” he said, adding that the police had ordered him to remove Stalin’s image from the facade. Then he decided to stop under “colossal pressure” from the local authorities.

“I did expect some hype on social media,” said Voltman. “But I didn’t expect so many TV stations, reporters and bloggers to line up here as is happening for the Lenin Mausoleum.”