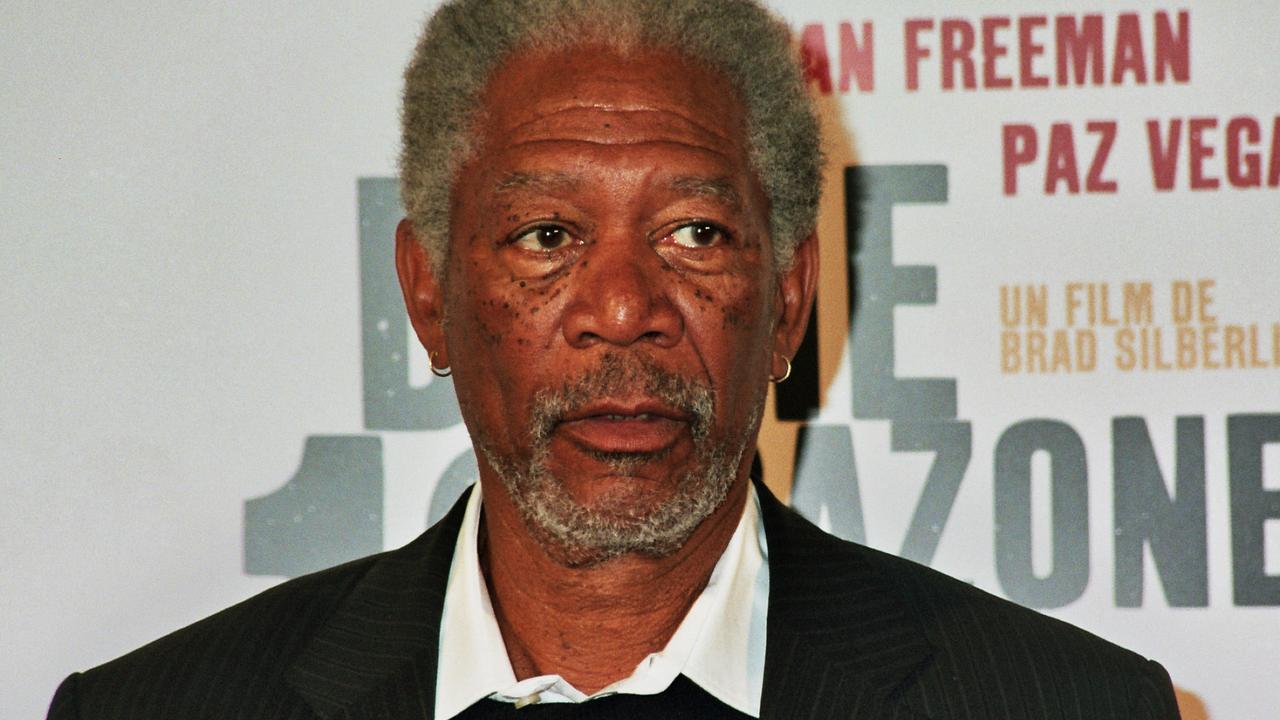 Morgan Freeman is working on a non-fiction series that looks back on escapes from some of the world’s most notorious prisons. The six-part project will be broadcast on The History Channel, reports Deadline Monday based on a presentation at the annual film industry fair MIPCOM.

The episodes are hosted by Oscar winner Freeman, who is also involved in the production along with Revelations Entertainment partner Lori McCreary.

In the episodes the escapes are reenacted – from the plan of the escape to the hunt for the escaped prisoner.

“Throughout my acting career I have empathized with inmates and look forward to stepping into the world’s most notorious prisons such as Alcatraz, Sing Sing, Riker’s Island and Leavenworth,” said Freeman, who appeared in the 1994 escape drama The Shawshank Redemption.

“The viewer will feel like escaping from prison themselves, as I take them in a virtual world to the greatest escapes in history,” said the 83-year-old actor.

The project currently bears the working title Great Escapes With Morgan Freeman. It is not yet known when the series will be shown.