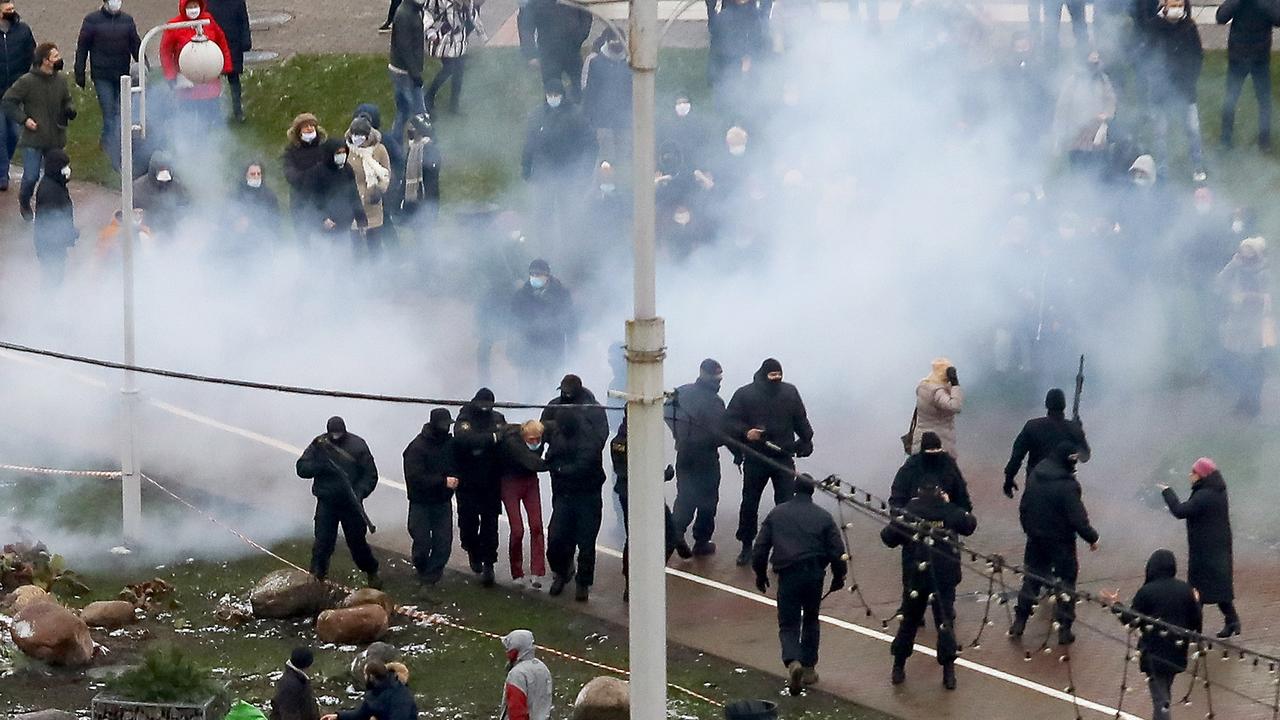 On Sunday, the Belarusian police forcibly arrested at least 200 people from anti-government protesters in the capital Minsk, human rights organizations report. The police are also said to have fired stun grenades to disperse the thousands of protesters.

The demonstrations have been going on for the fifteenth week in a row. Protesters are upset about the August 9 election results, which won current President Alexander Lukashenko with over 80 percent of the vote. The demonstrators and the opposition speak of electoral fraud.

Organizers asked the protesters on Sunday to gather in various places in the city, after which the groups would meet in the center of Minsk. For example, they hoped to make it more difficult for the police and that fewer people would be arrested.

Last week, 850 people were arrested during the demonstration, including journalists.

The demonstrations in Belarus have been rekindled after the death of a 31-year-old protester who died earlier this month after being brutally assaulted by security officials. The Interior Ministry denies this, saying the man died after a fight with civilians.

A quarter of a century in power

Lukashenko has been in power in the Eastern European country for 26 years. Last August’s election was his sixth. His biggest opponent, Svetlana Tikhanovskaya, has fled to neighboring Lithuania. She tries to oppose from there. However, this is complicated by large-scale police actions and the deportation of foreign journalists by the Belarusian government.

The European Union and the United States, among others, have introduced sanctions against government officials and high-ranking officials in Belarus.