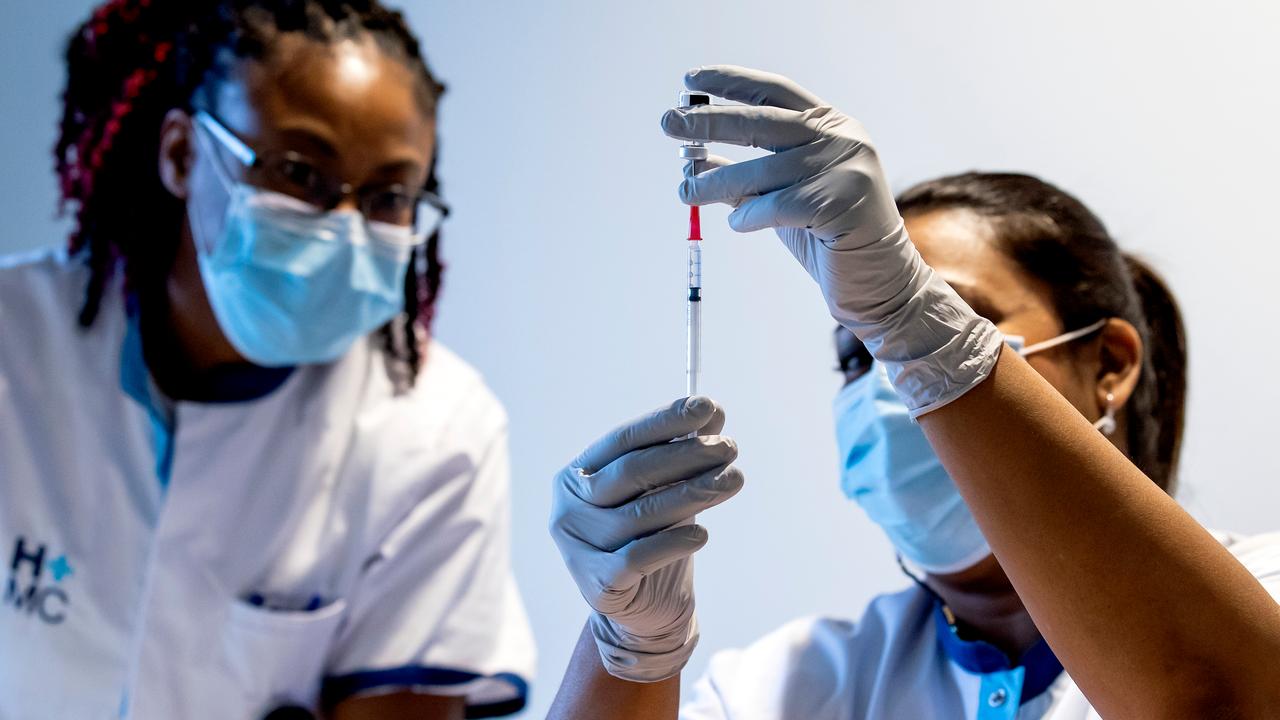 In Europe, 16,785 complaints about suspected side effects of the corona vaccines have been reported until Saturday, reports RTL News Saturday based on own research. The vast majority of reports were reported to be minor complaints such as fatigue, dizziness and muscle pain. Millions of Europeans have now been vaccinated.

RTL News writes that it looked at data from Eudravigilance, a large database of the European Medicines Agency EMA. Vaccine makers must report side effects. Side effects centers also do this on the basis of complaints that have been heard. Lareb does this in the Netherlands.

Almost all complaints (16,479) were about the Pfizer vaccine. That is not surprising, since the manufacturer was the first to receive the green light to launch corona vaccines on the European market. In 12,330 cases, the complaints came from healthcare professionals. The remaining 4,149 reports came from people without a medical background, said RTL News.

Chairman Ton de Boer of the Medicines Evaluation Board (MEB) tells the news channel that “there is no reason to be concerned”. Moreover, reports are quickly viewed, he says. “If something special emerges, it can quickly be assessed whether it is due to the vaccine. That could then be a reason to adjust the product information. But that has not been necessary so far”, says De Boer.

In the update data, according to RTL News deaths have also been reported. That does not necessarily mean that there is a connection between a vaccine and the reason for death. People who suspect that a complaint or death could possibly be the result of the vaccine can report this.