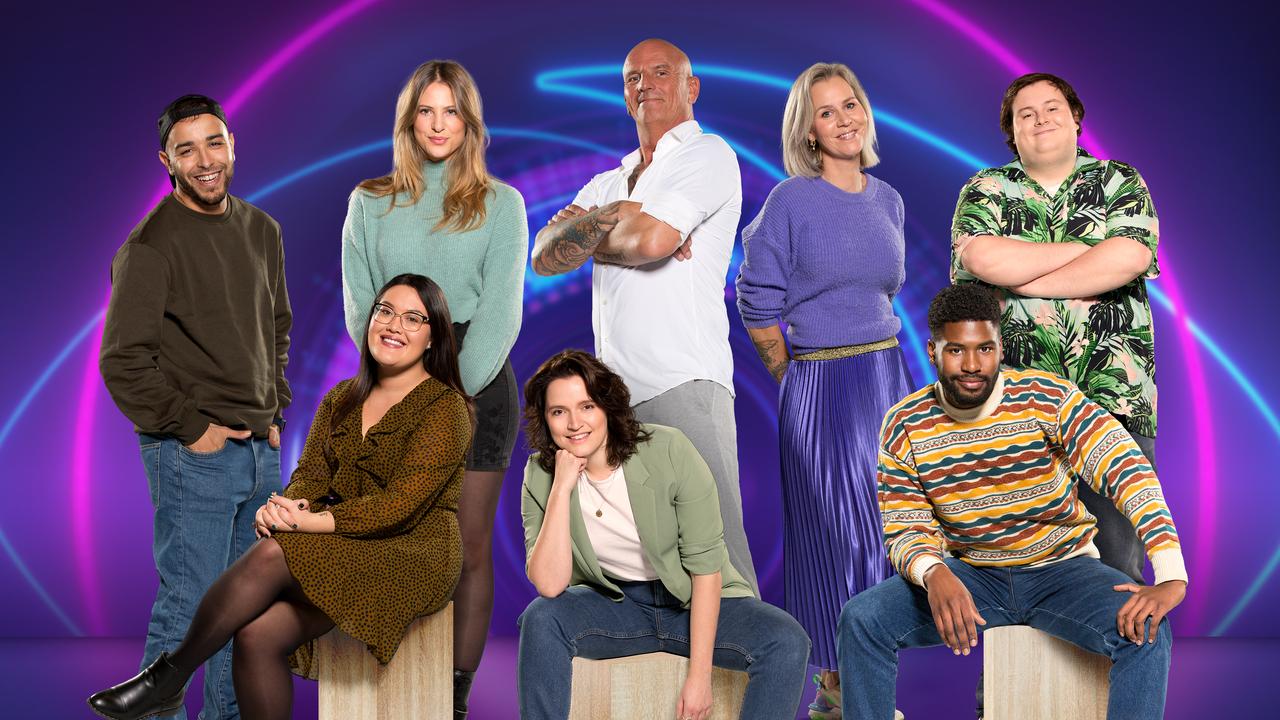 The kick-off of a new series of the reality series Big Brother has attracted a total of 1.3 million viewers on RTL 4 and RTL 5 on Monday, according to Stichting KijkOnderzoek. Big Brother: The Start thus finished third in the list of most viewed programs.

More than a million people watched the return of the reality program on RTL 4. The broadcast on RTL 5, which was shown simultaneously, was watched by 327,000 people.

It was the most watched program NOS News from 8 p.m. with 2.5 million viewers. The smartest person, with 1.9 million viewers, completed the top three.

Big Brother was shown in different seasons and versions on Dutch television from 1999 to 2006. The program has now been broadcast in 66 countries and is still published in a number of countries.

The eight residents entered the house on December 31. Two other residents are also being added, as was shown during the start show on Monday. Their experiences can be followed via a livestream on Videoland from Tuesday at 10 a.m.