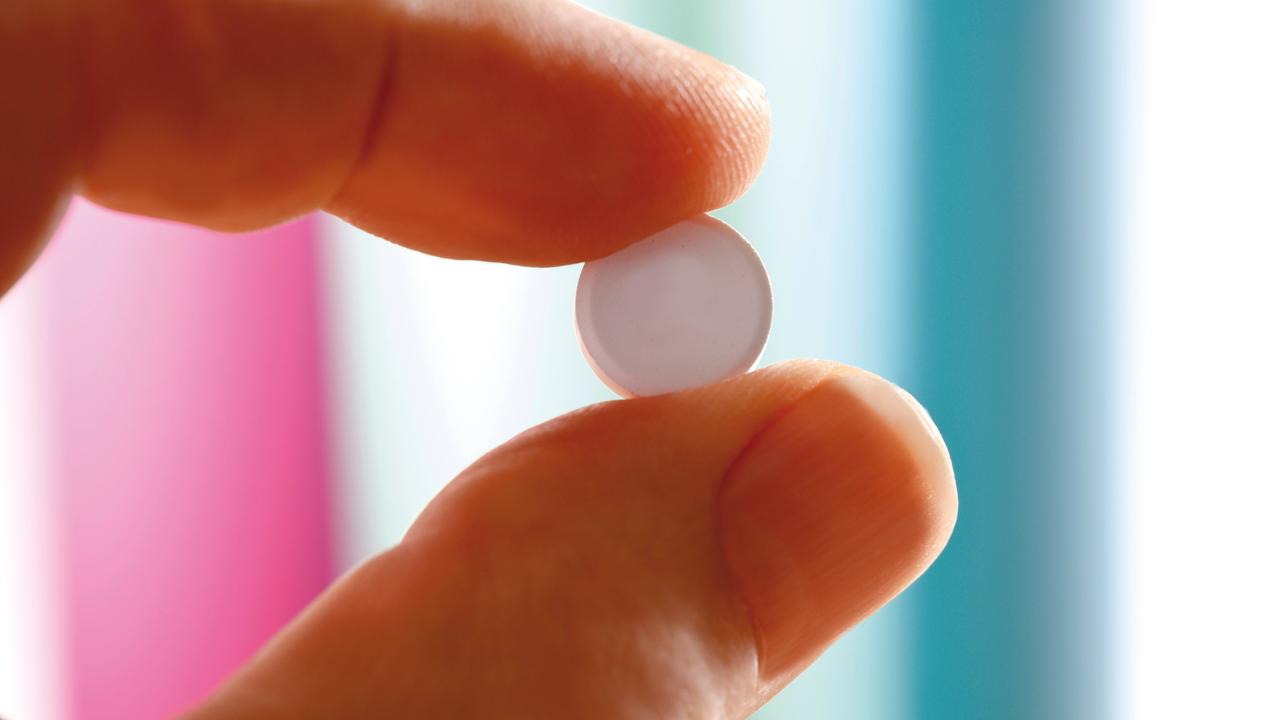 At least 190 tons of medicine residues end up in Dutch ditches, rivers, ponds and lakes every year, according to a report by the RIVM and research institute Deltares on Monday. Faithful. This is considerably more than earlier research showed: in 2016 the institutes estimated the amount of drug residues in Dutch surface water at 140 tons per year.

That this amount has increased is not because substantially more medicines are used, says Caroline Moermond of the RIVM against Faithful. “More has been measured, so we have more data on non-compliance.”

In 2017 and 2018, 14 percent of all measured substances exceeded the standard. A larger quantity in the water was measured for nineteen different substances than is permitted according to the risk limit.

“We have the best drinking water in the world in the Netherlands, but it is becoming increasingly difficult to get medicine residues from the sources,” says Moermond.

Various initiatives, including better filtering methods at water treatment plants and filtering X-ray contrast media from the urine bags of hospital patients, are intended to prevent the medicine residues from ending up in water.

Medicine residues can be harmful to animals and plants

The researchers only looked at the amount of drug residues from prescription drugs, such as painkillers, antibiotics and antidepressants, in the surface water. These substances enter the sewage water through urine and shower water and thus end up in ditches, lakes, rivers and ponds.

If the drug residues end up in surface water, they can be harmful to animals and plants. A British study found hormone disruptions in fish, causing males to ‘feminize,’ the paper writes. Long-term damage to ecosystems can also be harmful to humans.