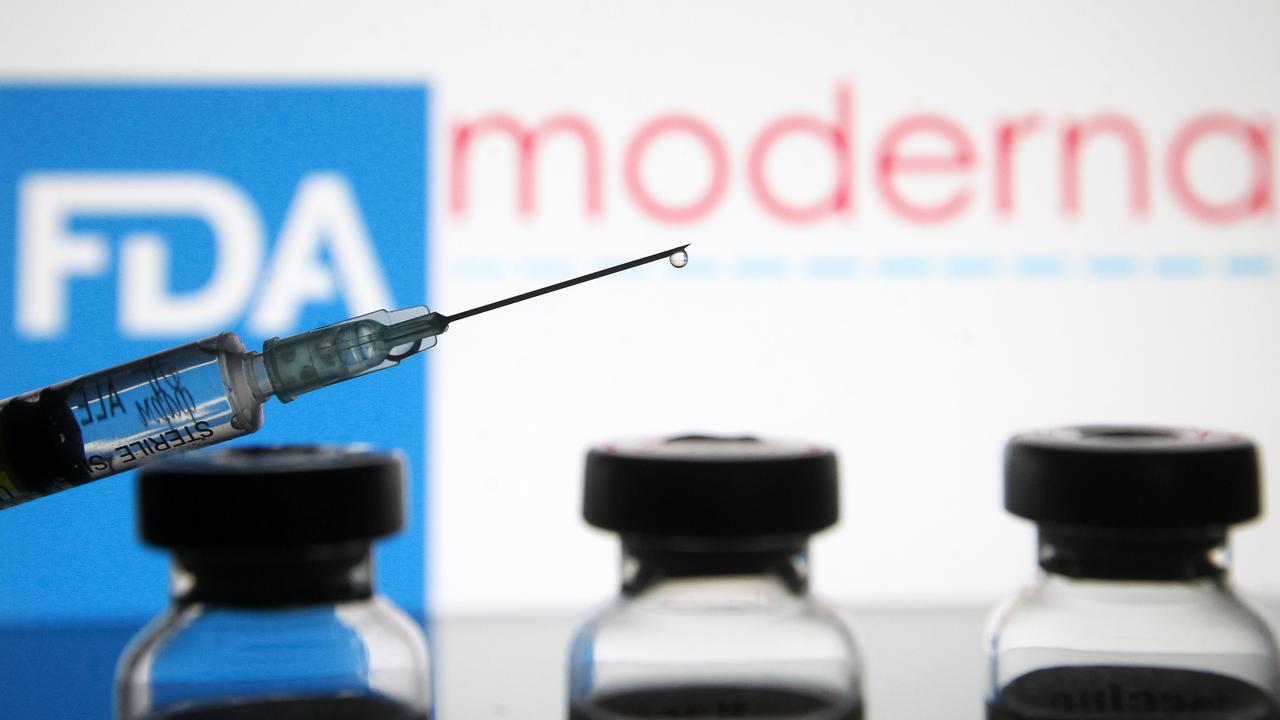 As expected, the American drug watchdog FDA approved the corona vaccine from the American pharmaceutical company Moderna for the American market on Friday. The FDA thus confirms a message from US President Donald Trump, who tweeted earlier in the day that the vaccine had been given the green light.

If it is up to Trump, distribution of the drug will start immediately. More than 5.9 million doses are available in the United States. The US is the first country to use the Moderna vaccine.

Moderna is the second pharmaceutical company to launch a corona vaccine on the US market; Pfizer has already received the green light. Both vaccines use the RNA technique and have an effectiveness of over 90 percent. The vaccines require two injections, which should be separated by four weeks.

The Netherlands is also entitled to corona vaccines via Moderna. These were purchased by the European Union and will later be distributed among the member states. The European regulator EMA will decide on 6 January whether the vaccine will be approved for the EU. The EU has ordered 160 million doses.