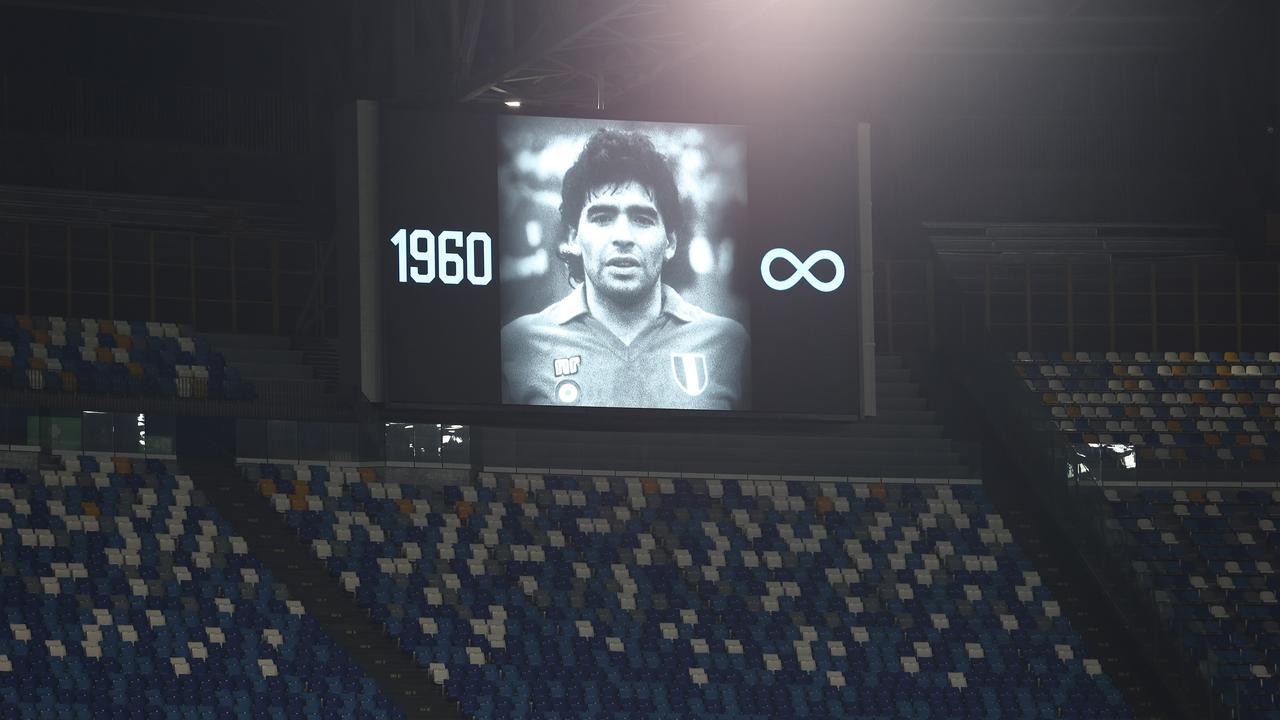 A minute of silence will be held in memory of Diego Maradona at all football matches in the Netherlands this weekend. The KNVB, Eredivisie CV and Coöperatie Eerste Divisie have jointly agreed on this.

“With the minute’s silence, Dutch professional football wants to pay respect to one of the greatest football icons of all time,” said a statement on Friday.

The minute of silence is prior to all matches in the Eredivisie and the Kitchen Champion Division. Maradona is also commemorated at the practice match of the Orange women against the United States, Friday evening in Breda.

Maradona died on Wednesday at the age of sixty from the consequences of cardiac arrest. UEFA immediately decided to keep a minute’s silence at all matches in the Champions League and Europa League for the man who made Argentina world champion in 1986.

Ajax, which has two Argentines in the selection with Nicolás Tagliafico and Lisandro Martínez, also played with mourning ties against FC Midtjylland on Wednesday evening (3-1).

In the German, Spanish and French league, among others, this weekend will also commemorate the death of one of the greatest football players of all time.

In France it is the intention that the players form an M in the center circle prior to the matches. In Serie A, the league in which Maradona experienced his heyday at Napoli, according to Italian media, the game is stopped in the tenth minute in memory of the man who played with number 10.