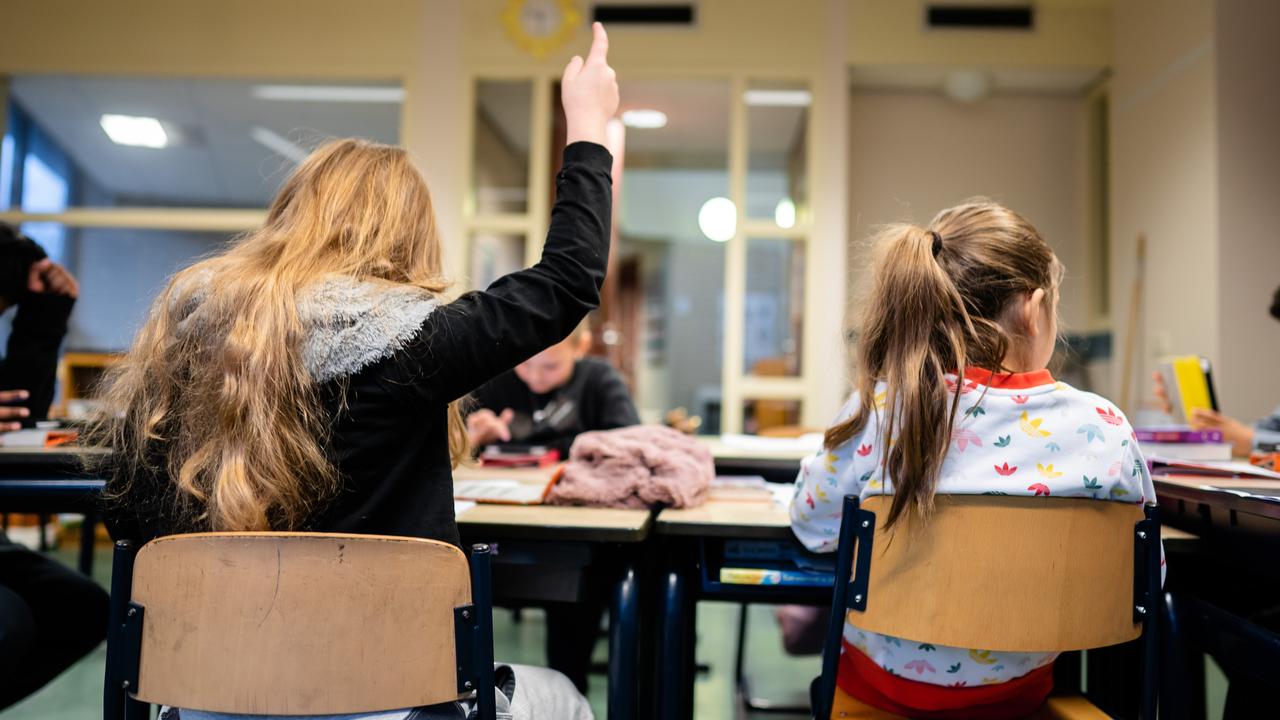 For the time being, no measures will be taken to reduce the pressure on emergency accommodation in schools. The Ministry of Education announced this to NU.nl on Friday, after the General Association of School Leaders (AVS) made the call to only bring children to school if it is really necessary.

The Ministry of Education sees that more parents are using the emergency shelter, but a spokesperson says that “at the moment there is no reason” to adjust the measures. According to her, no thought is given to that either.

“The children who are now in school are children who have been made an exception,” she says. This concerns vulnerable children or pupils, one of the parents of whom has a vital profession.

According to the AVS, an average of 16 percent of primary school students normally attend school. 5 percent of the pupils are vulnerable and 11 percent have a parent with a vital profession. This is an average percentage. So there are schools where much more use is made of the emergency shelter.

During the first lockdown, only 4 percent of the children came to school in the first days. Later that percentage increased slightly, although the AVS has no precise figures.

Mandatory employer’s statement will not be issued

There is no obligation to demonstrate that one of the parents has a vital profession, such as a police officer or doctor. The ministry also says it is not considering introducing such an employer statement.

“We do not receive any signals that the emergency shelter is being abused,” said the spokesman. “Of course the measures are there for a reason and we appeal to people’s own responsibility. The aim is to limit travel movements and contacts as much as possible. We assume that parents understand this.”

The AVS says it has not received any signals that the emergency shelter at a school is overcrowded, but does call the increase in students a “challenge”. Teachers need more time for emergency shelter, which is at the expense of distance education.

There is already a shortage of staff in primary education, so schools are forced to deploy PE teachers, teaching assistants and trainees for the emergency shelter.

Most pupils receive distance education at least until January 15th. The cabinet will probably announce on Tuesday whether that measure will also remain in force after that time.