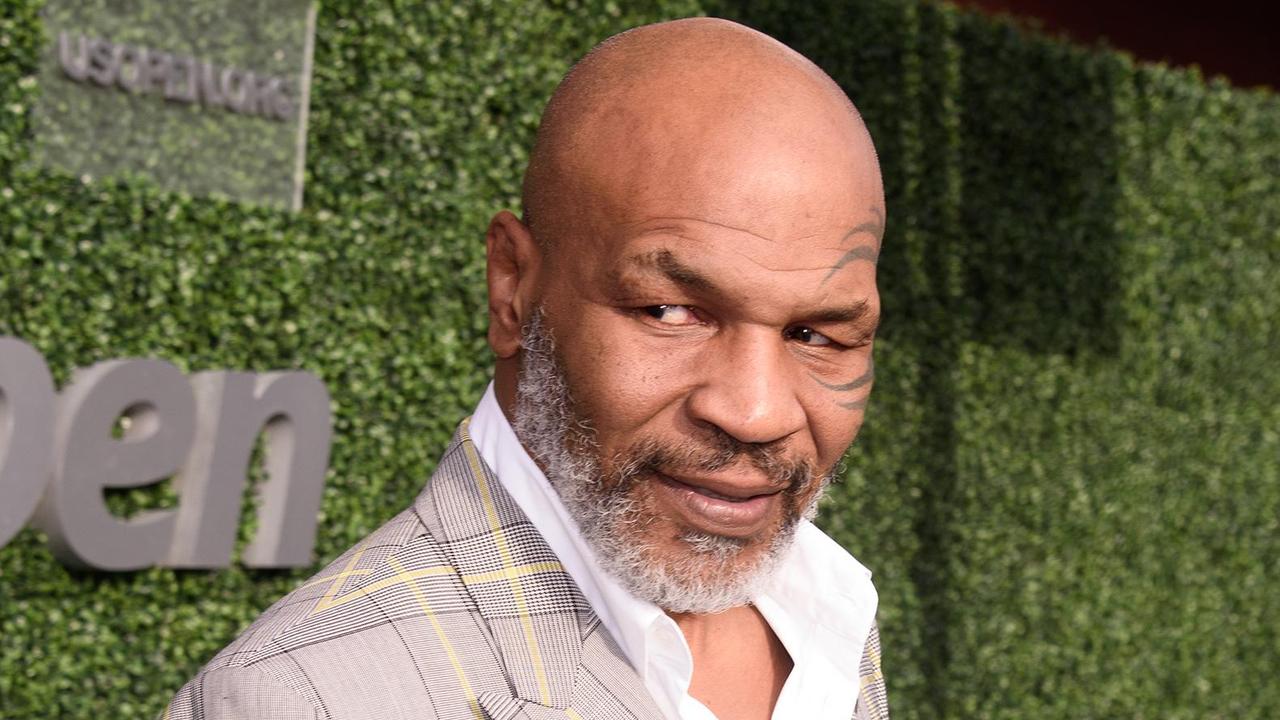 Mike Tyson on Instagram on Thursday called for a boycott of Hulu, the streaming service that earlier in the day announced a series about the life of the boxing legend. Tyson calls the project a “tactless form of cultural appropriation”.

“After everything that happened in 2020, Hollywood needs to be more nuanced with these stories. The real story about Mike Tyson is now being made and will be announced sometime in the coming days.”

Tyson calls the production of the series “just the tip of the iceberg”. “These disgusting actions show the systemic racism that has existed since the beginning of Hollywood.”

Hulu announced the series earlier on Thursday Iron Mike dive into Tyson’s life. The drama series from the makers of the film I, Tonya offers, according to the description, a glimpse into “the wild, tragic and controversial career of one of the most polarizing figures in sports culture”.