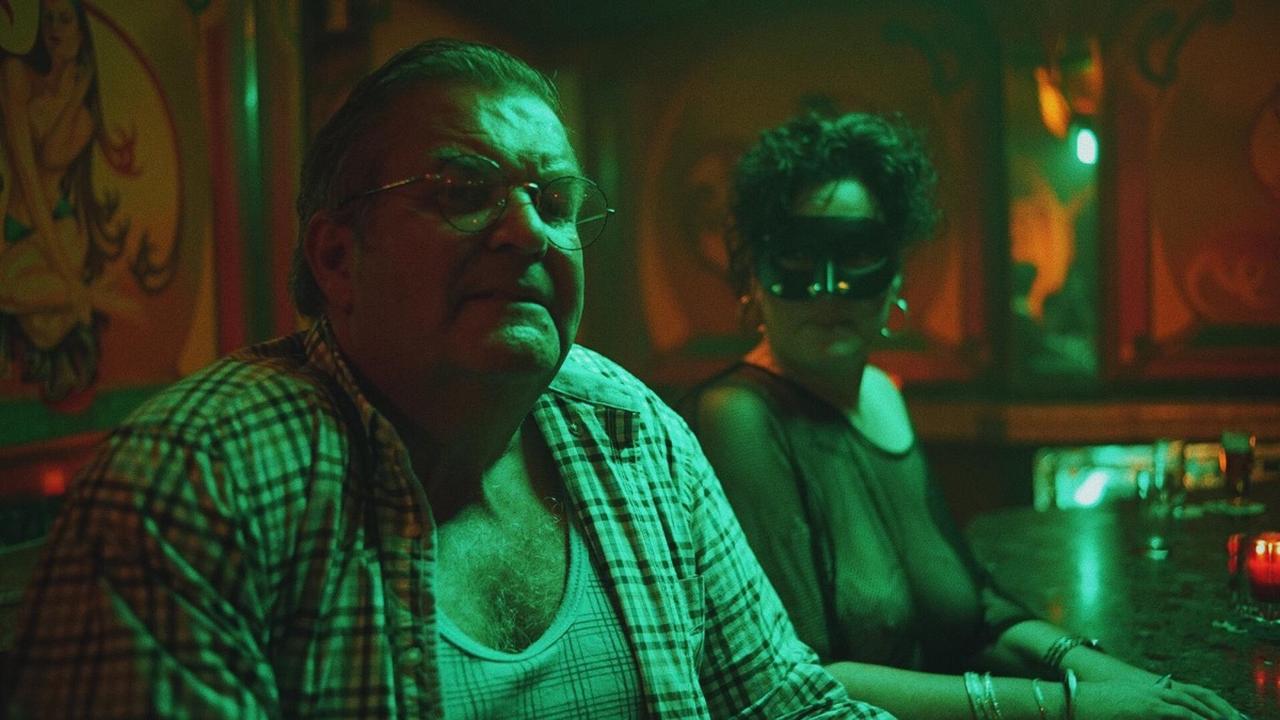 Michiel Romeyn will play the lead role in the comedy series in early 2021 TRECX. Prime Video will inform NU.nl on Wednesday that the series is the first Dutch title to appear exclusively on the streaming service.

TRECX has been described as an “absurdist comedy series with a fresh, modern look”. The series will consist of several sketches and recurring miniseries with elements of a sitcom.

TRECX is directed by Max Porcelijn. He won a Golden Calf for the crime comedy in 2012 Plan C. and has since been particularly successful with several series, including Clamp and Penoza. He collaborated with Romeyn on the comic sketch program, among other things YEP! and the Videoland series Random Shit.