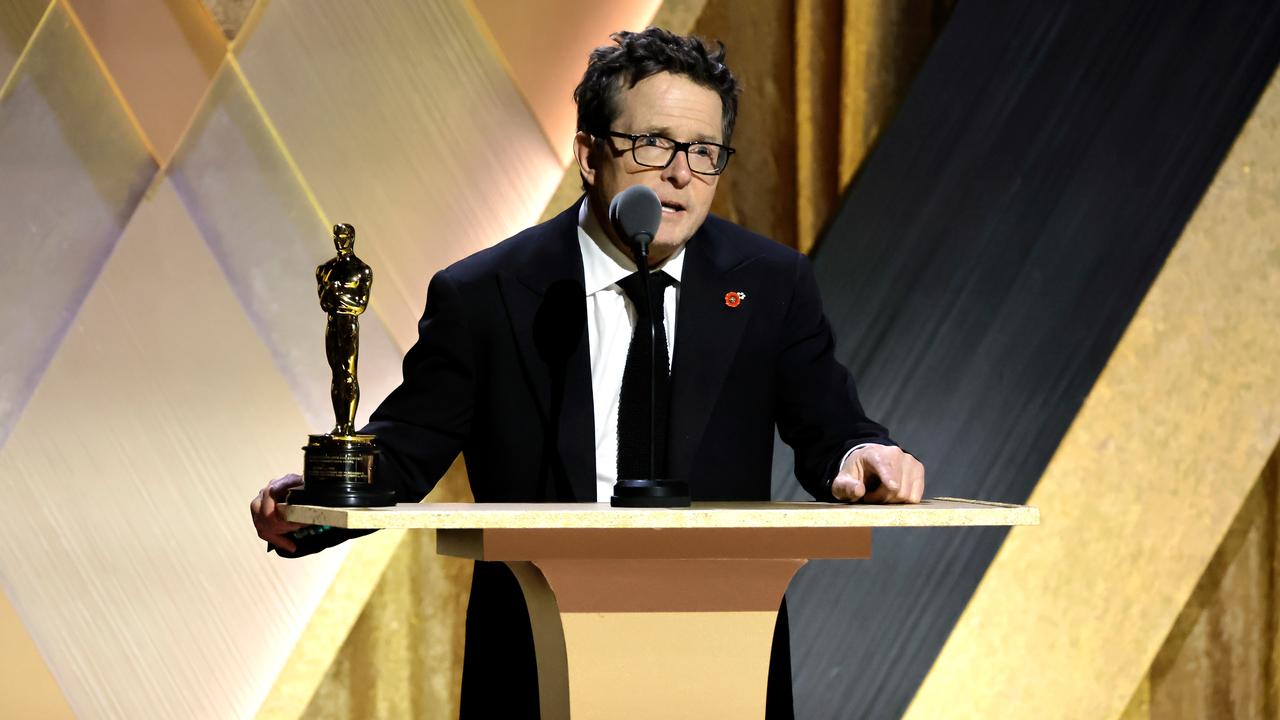 Michael J. Fox is very grateful to have won an honorary Oscar. It is also a “totally unexpected honour” for him. The actor said this during his speech on Saturday night, after receiving the statuette at the Governors Awards in Los Angeles.

The 61-year-old actor, who was diagnosed with Parkinson’s disease in 1991, also receives the prize for his commitment to a cure for the disease. With his organization, the actor has raised more than a billion dollars for Parkinson’s disease. Colleague Woody Harrelson was allowed to hand over the Oscar to Fox.

“He turned a terrifying diagnosis into a courageous mission. Michael J. Fox never asked to be a Parkinson’s advocate, but it’s his greatest achievement,” Harrelson said, among other things. “Michael J. Fox provides the ultimate example of how to fight and how to live and is as loved today for his activism as he is for his acting.”

The actor has appeared in dozens of films and series, but is best known for the Back to the Futureseries. Fox has won five Emmys, four Golden Globes and a Grammy in his career. He has never been nominated for an Oscar. In 2020, he announced his retirement in his book No Time Like the Future.