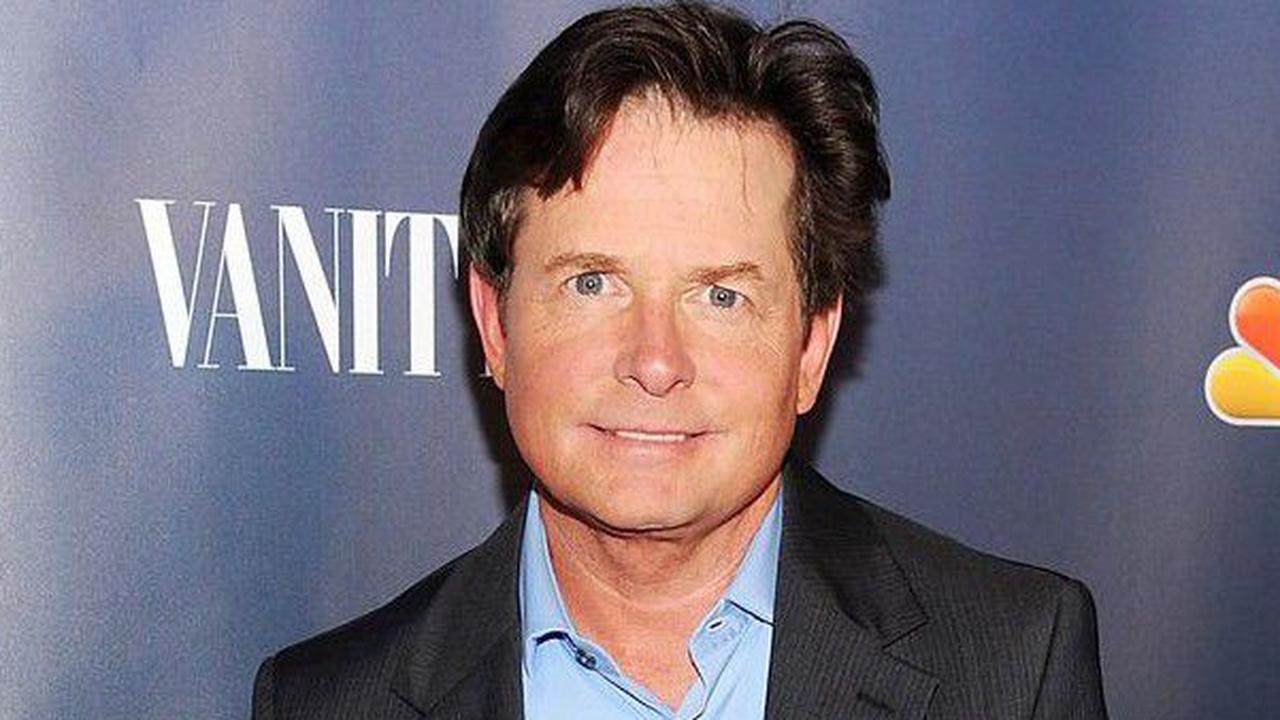 Michael J. Fox has decided to retire due to health problems. The actor reveals this in his new book No Time Like the Future, reports People Magazine Thursday.

Fox has had Parkinson’s disease since 1991 and recently had to undergo surgery to have a benign tumor in his spine removed. However, his health has suffered a lot and made him decide to end his acting career.

Fox, 59, has more and more trouble speaking and is quickly exhausted. “There is a time of coming and going. The time that I memorize seven pages of dialogues for twelve hours is really over.” His health no longer allows that and so he decides to stop. “My best time has come and it is,” Fox writes in the book.

He doesn’t think he can keep up with the pace of the contemporary film industry. “That’s why I’m retiring for the second time.” Fox does not rule out that he will ever commit to a project in any other way, but as an actor he will no longer be seen.

Fox rose to fame in the 1980s for his role on the sitcom Family Ties and later broke through worldwide as a protagonist in the Back to the Future-trilogy.