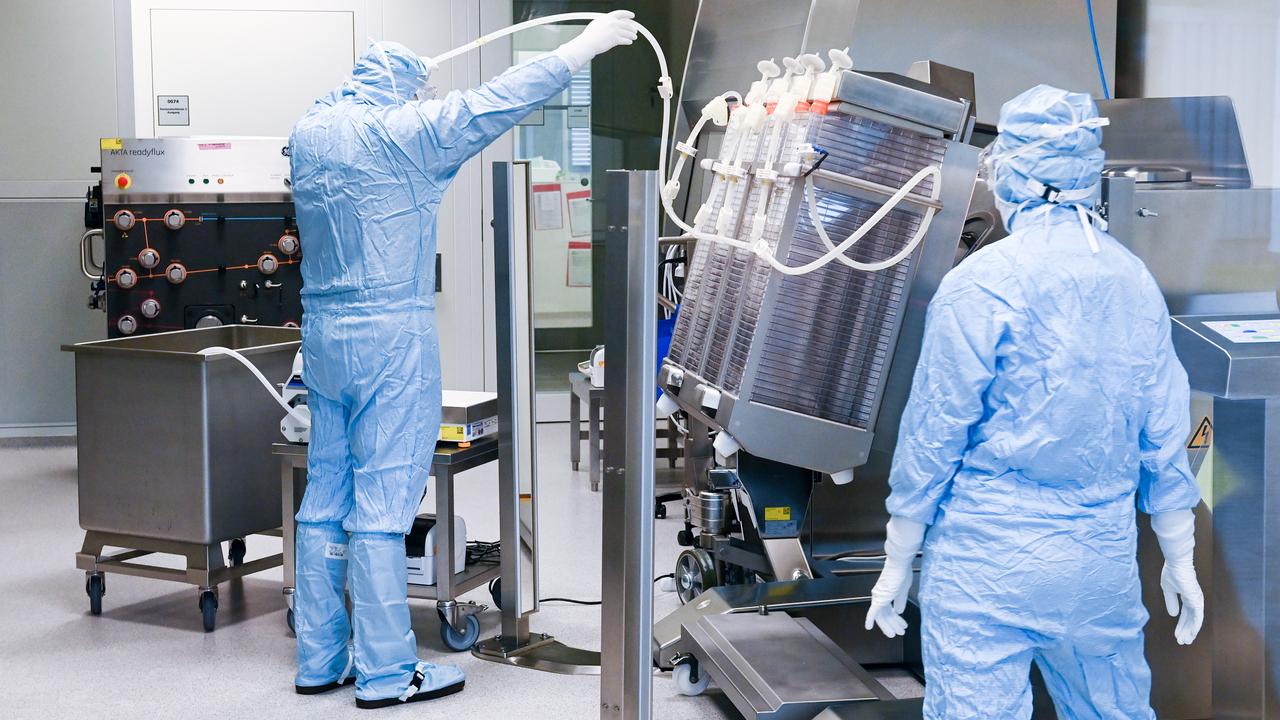 Normally it takes over ten years to develop and market a vaccine. How can it be so fast now? NU.nl asked it on Monday in the This will be the newspodcast to chairman Ton de Boer of the Dutch Medicines Evaluation Board (MEB).

The most important thing, according to De Boer, is that the development of the vaccines had already started before the corona virus broke out. Vaccine developers make use of existing techniques that were used in the outbreak of the SARS virus in 2003. “We already have knowledge of this, which means that you can now make a vaccine much faster.”

In addition, drug authorities are reviewing corona vaccines, unlike other vaccines, through an accelerated procedure. “Normally we only assess a vaccine or medicine at the end of the registration process. The difference is that we have already started this assessment for three vaccines. This saves us time,” says De Boer.

Still, there are people who feel like cutting corners to get to the vaccine or even think the vaccine is being pushed through. “I can really reassure people about that. Nothing will be left out”, says De Boer.

‘Coronavirus is a relatively easy target’

Epidemiologist Patricia Bruijning also often notices doubts about the corona vaccine in her environment. “A process that normally takes years can produce a safe and effective vaccine in such a short time. Aren’t we going too short?” She tweeted recently.

She then explains in a series of tweets why the answer to that question is ‘no’. She says: “The coronavirus is a relatively easy target to develop a vaccine against.”

“Much preliminary work had already been done on vaccines against the SARS and MERS coronavirus, brothers that closely resemble the current virus. Scientists knew almost immediately which protein of the virus to target. That saves years of laboratory research”, says Bruijning.

A safe vaccine so quickly, how is that possible? In my environment I often have doubts about the safety of corona vaccines. A process that normally takes years can produce a safe and effective vaccine in such a short time. Aren’t we going too short? 1 /

Vaccines controlled according to strict guidelines

Together with the other drug authorities of the 27 EU countries, the MEB must pass judgment on the authorization of vaccines. These watchdogs check the safety and quality of the vaccines on the basis of various guidelines. But also: “How stable are the vaccines? Can you keep them out of the fridge or do they need to be frozen? These are also things that need to be examined,” explains the MEB chairman.

Ultimately, the MEB will issue a so-called “paper assessment” of the vaccines. 25 other European countries do exactly the same, but two other EU countries are at the forefront and also inspect the laboratories of the vaccine developers. For each vaccine, there are always two other countries that take on this pioneering role. De Boer is not allowed to say whether the Netherlands is in this role, “but we are watching anyway”.