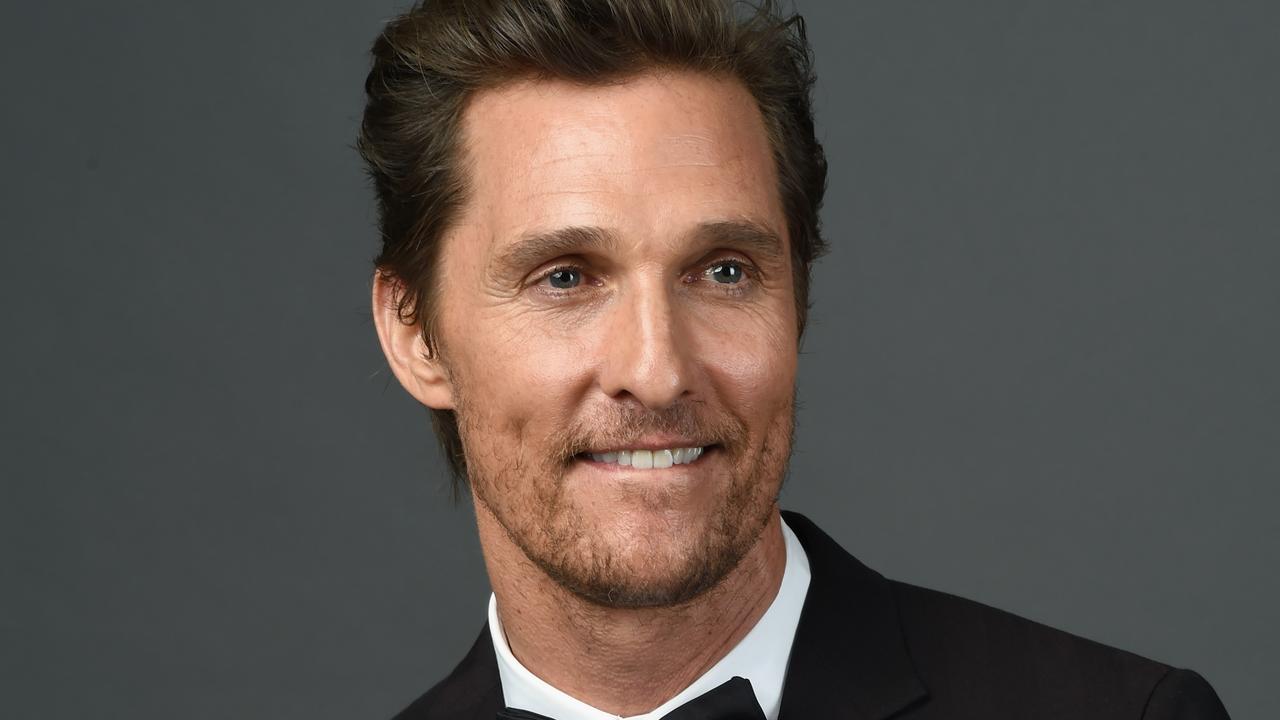 Matthew McConaughey, who appeared in numerous romantic comedies around the turn of the century, dropped out of a major role in a romantic movie in 2010. The actor wanted to focus on more serious roles at the time and therefore decided to decline an offer of 14.5 million dollars (more than 12 million euros).

“The romantic comedies I starred in were my only hit movies,” says 50-year-old McConaughey in his autobiography Greenlights, which will be released this week. “And that’s why I was always offered such roles.”

The actor did not find it unpleasant to be in such films as The Wedding Planner and How to Lose a Guy in 10 Days to play. “I liked giving people a light and romantic distraction so that they could forget their stress for a moment and just watch a boy chase a girl. I had taken over that job from Hugh Grant and I went with it as a spear.”

However, McConaughey was ready for more serious roles in 2010. Therefore, he declined the $ 14.5 million offer. “If I couldn’t do what I wanted, then I wasn’t going to do what I didn’t really want. No matter how much I would get paid for it.”

That decision did not harm the actor. From then on he starred in a large number of successful drama films, including Interstellar, The Wolf of Wall Street and Dallas Buyers Club. The latter role even earned him an Oscar. For his contribution to the crime series True Detective McConaughey was nominated for an Emmy.