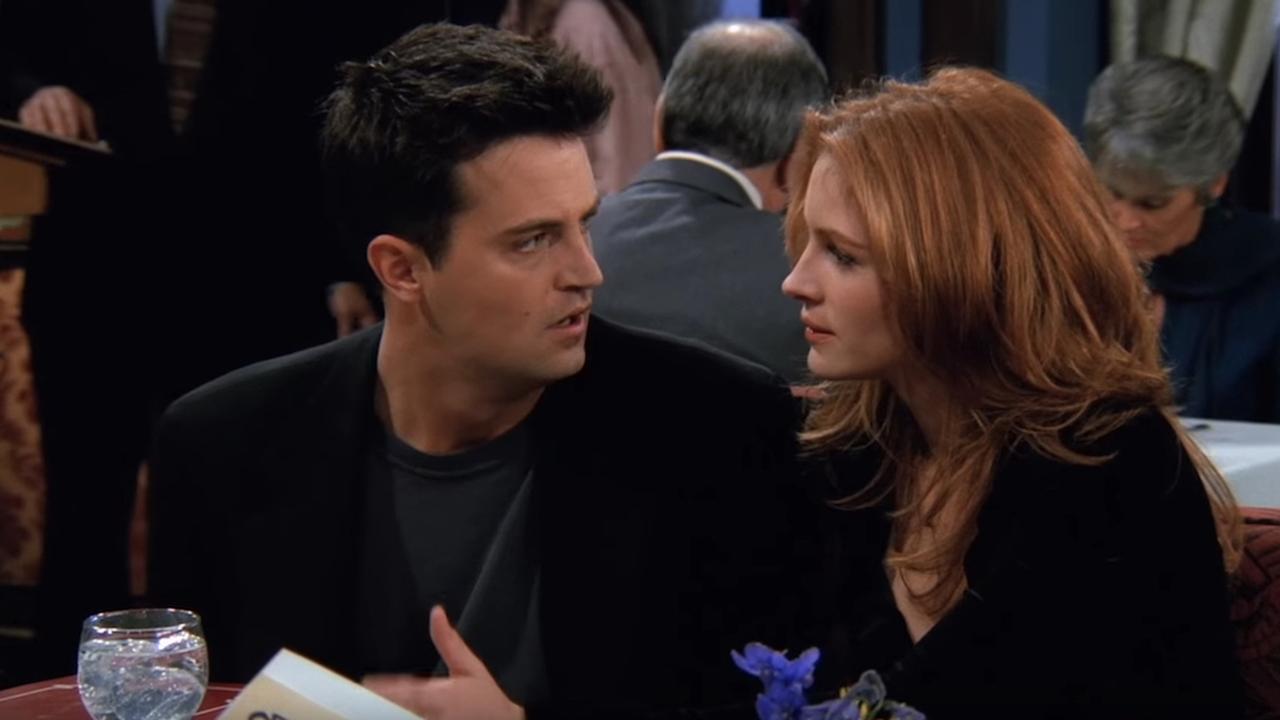 Matthew Perry was eager to get Julia Roberts in for a guest star Friends. The actress wanted to comply with his request, but only if he would write a paper on quantum physics in return.

The production team of the popular sitcom tells in conversation with The Hollywood Reporter the story behind Roberts guest-starred in the Super Bowl special episode of Friends played. Since it was broadcast shortly after the 1996 American football game, it was unpacked with an extra-long episode and well-known guest actors.

Perry approached Roberts by letter and the Pretty Womanactress replied, “Write a paper on quantum physics and I’ll do it.” “I understand he did and faxed it to her the next day,” said Kevin Bright, executive producer and director of the 1994-2004 series.

According to Alexa Junge, one of the authors, this contact did not stop there. “They exchanged quite a few flirty messages over the fax afterwards. For example, Julia asked Matthew why she should be dating him. All the writers then helped him come up with a sharp answer to that. We all wanted something to develop between them. “

Actors had a short relationship

In the end, Roberts played a former classmate of Chandler Bing, the character who played Perry for ten years. In the episode the characters date each other and the spark ignited outside of the set.

“I don’t know if she fell in love with him there, but they soon started dating,” recalls writer Jeff Astrof. I remember thinking, Chandler can go out with Julia Roberts and I have to see my terrible girlfriend again. ”

Perry and Roberts ended their relationship after a few months. The actress has been married to director Danny Moder for eighteen years, Perry announced that she will be married in November 2020 to literary agent Molly Hurwitz.