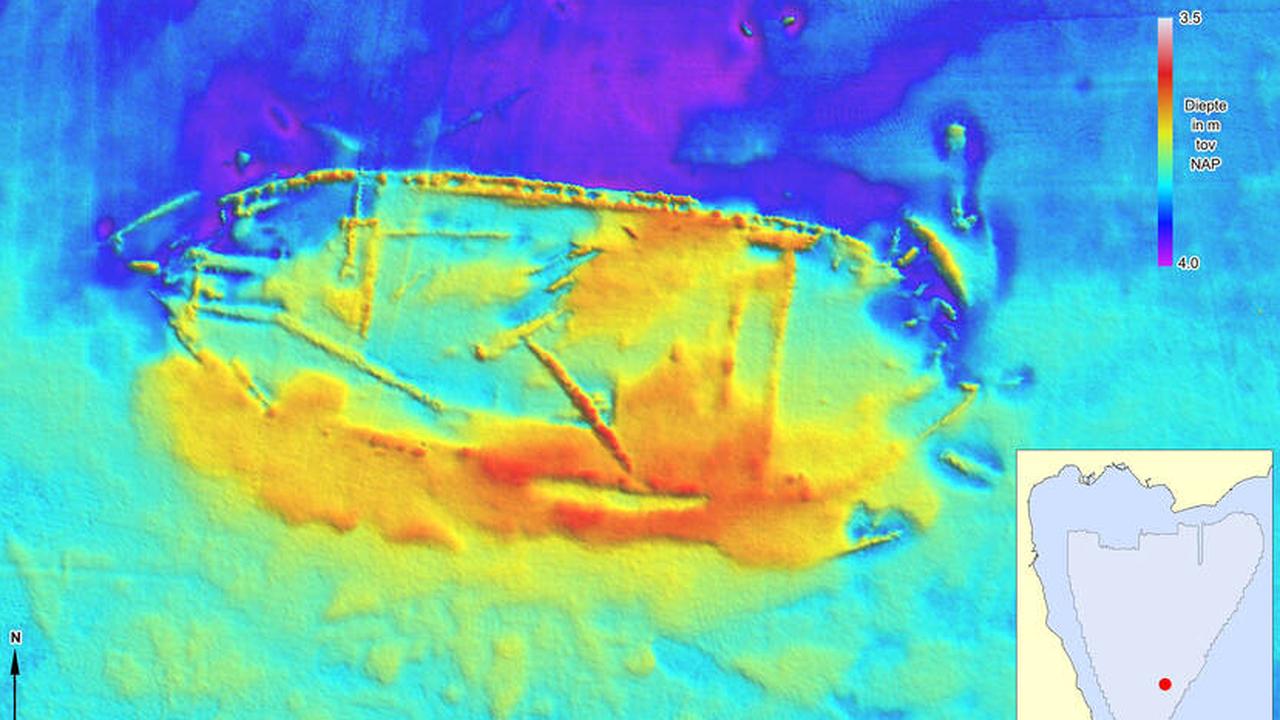 At the bottom of the Markermeer near Hoorn wrecks and remains of ships have been spotted that probably belong to a Spanish fleet from 1573. A large Spanish armada was defeated by a group of West Frisian watergeuzen at the time.

The victory was one of the important moments that turned the tide in the Eighty Years’ War.

According to the Cultural Heritage Agency of the Netherlands, divers will determine next year, expected in the summer, whether the archaeological finds actually belong to the Spanish fleet. “The archaeological value is then determined”, the National Office writes on its website.

The wrecks have been spotted on a piece of some 73 square kilometers of soil. The Rijksdienst traced the lost ships by means of a wide sonar scan. Then “potentially interesting” locations were highlighted, where a new, more detailed scan was made.

Some of the locations that were examined were marked as “interesting” by volunteers from the municipality of Hoorn. The volunteers have conducted research for years with a ship and their own equipment.

There may be many more ships in the bottom of the banks near Hoorn. The research shows that most of the bottom is quite soft, which means that ships can quickly disappear and remain invisible to sonar scans. However, according to the Rijksdienst, these wrecks are well preserved by the covering layer.