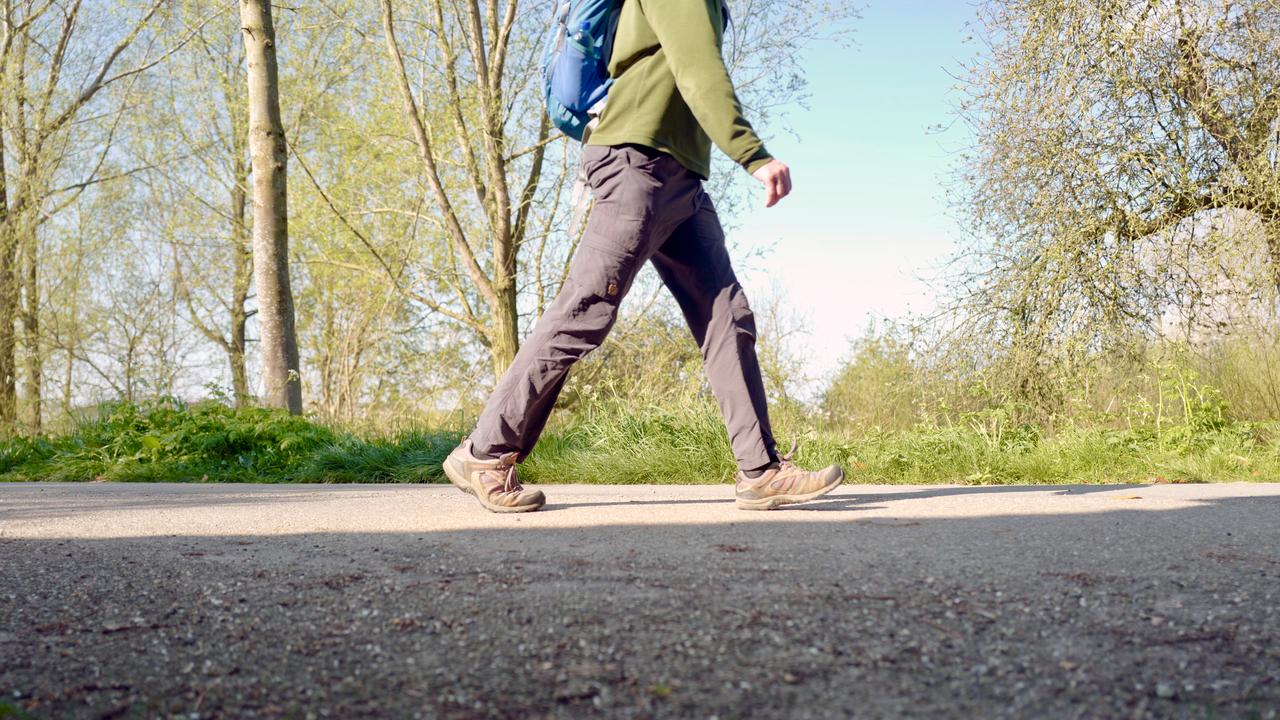 An Italian man who wanted to cool off outside after a fight with his wife has hiked 450 kilometers, writes BBC News Monday after coverage by a local newspaper. The man only ended his walk after he was fined for not adhering to the curfew due to the corona virus.

Police stopped the man at 02:00 am on a highway in the village of Fano on the Adriatic coast. He had left his home in Como, in northern Italy, a week earlier. The man had to abort his walking tour and was fined 400 euros for walking on the street despite the curfew in the region due to the corona virus.

The Italian walked an average of 60 kilometers a day. On social media, the man has now been compared to Forrest Gump, a character from the 1994 film of the same name with Tom Hanks in the lead role. In that film, Hanks continuously runs thousands of miles across the United States.

The Italian told the police that he was on foot and had not used public transport. On the way people would have offered him food and drink. “I’m fine, just a little tired,” he allegedly stated.

After his data was checked, it turned out that he had been reported missing by his wife. The woman has been informed by the police and has since picked up her husband.