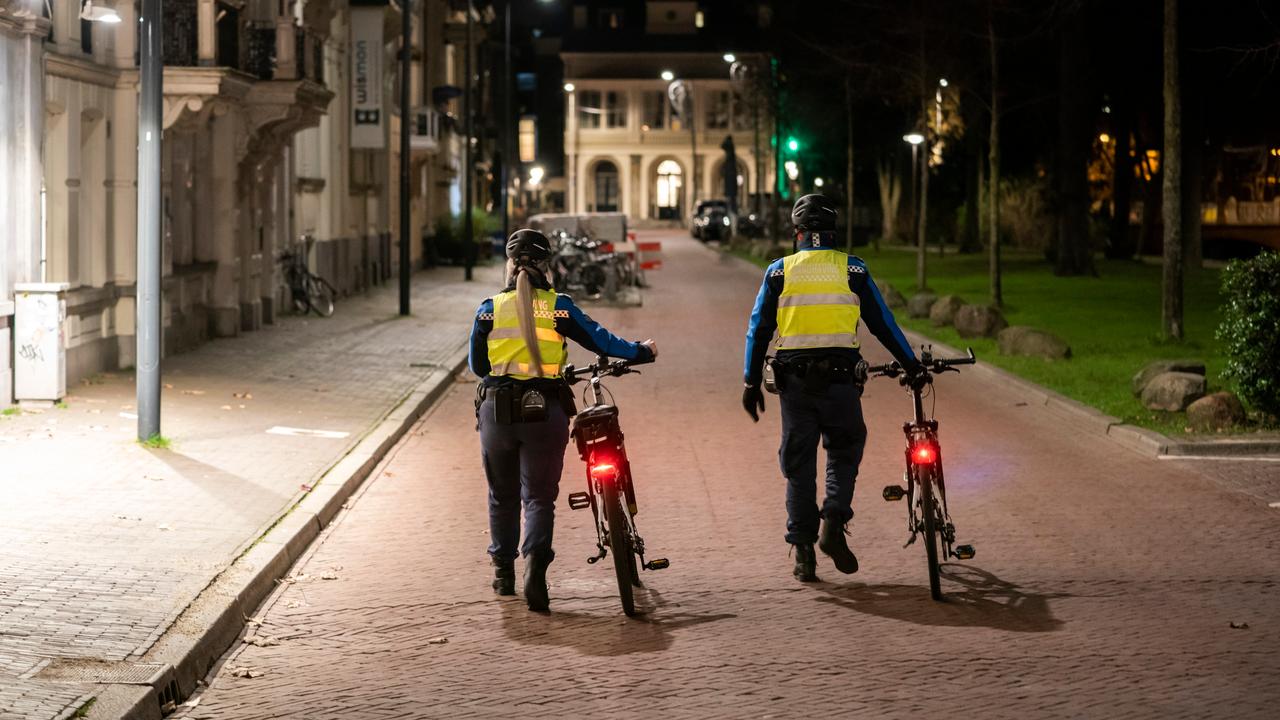 A majority of the House of Representatives is in favor of the cabinet’s plan to introduce a curfew on Thursday. They do want to change the starting time from 8.30 pm to 9 pm. A motion that coalition party D66 will submit during the parliamentary debate on Thursday will receive support from at least VVD, CDA, ChristenUnie, SP and 50PLUS.

The motion has yet to be voted on, but it is clear that a majority will be reached.

The issue has been debated for hours in the House of Representatives. For example, critical groups in the House wanted the curfew to start even later in the evening. Prime Minister Mark Rutte showed that there was not too much room to tinker with that starting time.

The original intention was to apply curfews from 8:30 pm to 4:30 am. That has now become half an hour later. “After that time the effectiveness of the measure decreases enormously,” said Rutte.

Rutte presented the curfew plan at a press conference on Wednesday, but said he did not want to take the far-reaching decision without parliamentary support.

According to the cabinet and the Outbreak Management Team (OMT), the curfew is necessary to further stem the spread of the corona virus in the Netherlands. Although the spread of the ‘original’ virus is currently going well, the British variant of the virus is on the rise.