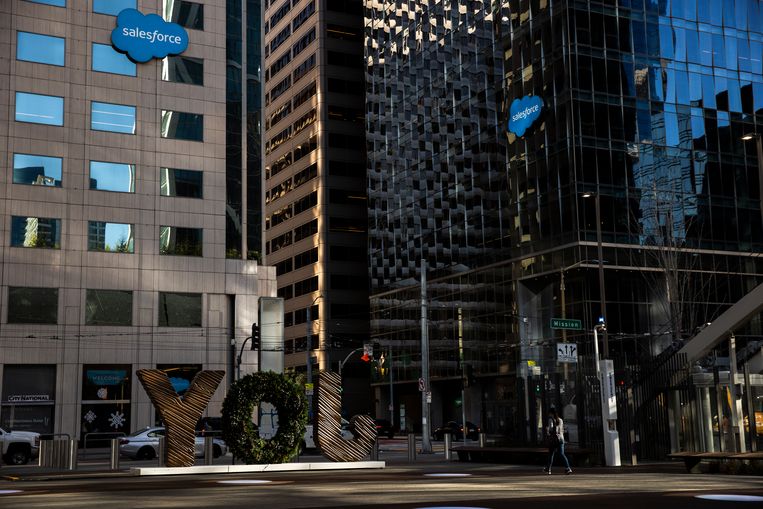 The acquisition is therefore one of the largest in the tech sector. It is also an example of the increased attractiveness of acquisitions of a number of tech companies that offer products to support the growing number of homeworkers due to the corona pandemic.

Salesforce is the largest company in customer relationship management: with this the company manages and analyzes interactions with existing, past and potential customers. After the acquisition of Slack, Salesforce wants to combine the chat app with Salesforce Customer 360. “This is a match made in heavenMarc Benioff, CEO of Salesforce, said in a statement. “Salesforce and Slack will together shape the future of business software.”

Salesforce paid half of the $ 27.7 billion in shares. Slack will disappear with the takeover of the exchange, but according to a tweet by founder Stewart Butterfield will remain ‘an independent and open platform’. The business chat app was founded in 2010 and had more than 10 million daily users in 2019. Google, Microsoft and Amazon, among others, tried to acquire Slack before, but the company decided to go public instead. Shareholders of Slack will receive $ 26.79 per share and 0.0776 shares in Salesforce.

In comparison, WhatsApp was acquired by Facebook in 2014 for $ 19 billion, and Adobe announced plans last month to acquire the work management platform Workfront for $ 1.5 billion. Microsoft bought the corporate social networking company LinkedIn in 2016 for $ 26 billion.

The takeover did not come out of nowhere, because the corona pandemic has increased the demand for tools that allow people to work from home. A survey by communication platform Twilio among 2,500 companies showed that corona accelerates the digital transformation by six years. In the Netherlands, according to Statistics Netherlands, one in five employees worked (partly) at home in the second quarter.