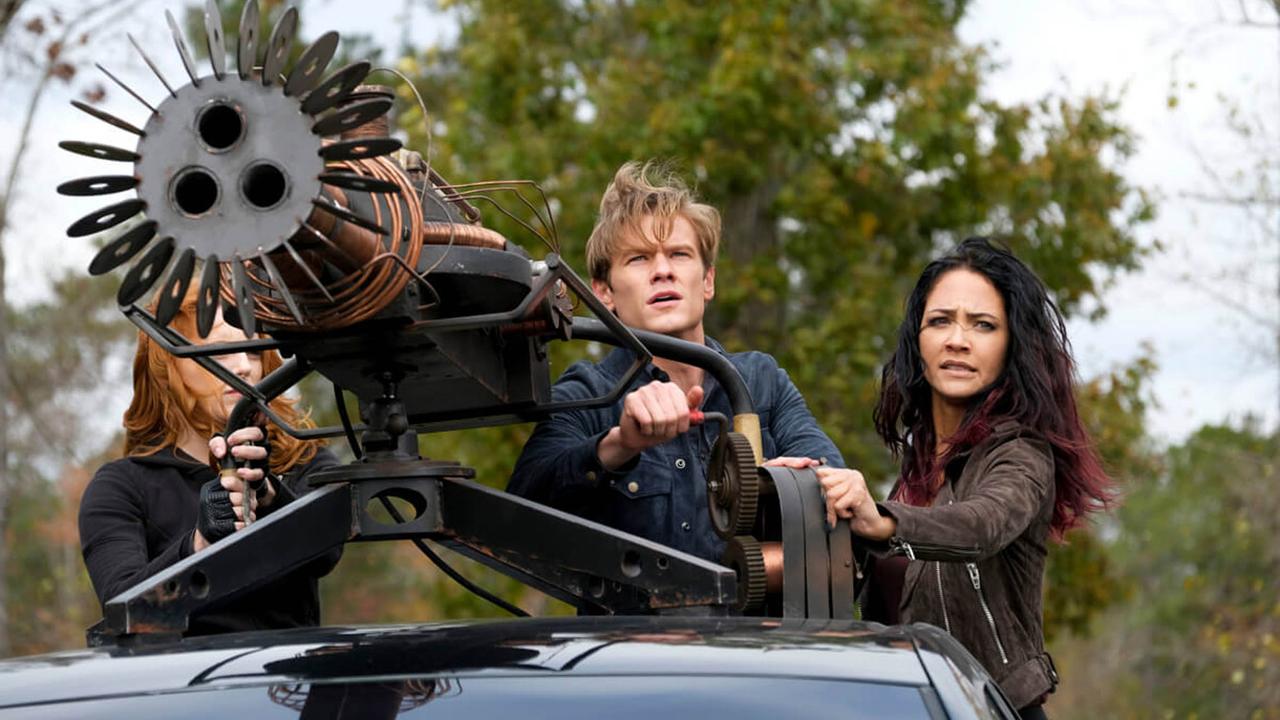 After five seasons, the reboot comes to an end MacGyver. The American channel CBS announced on Wednesday that the current season is the last.

The series started in 2016 and was a modern take on the show of the same name that was made from 1985 to 1992. Both are about secret agent Angus MacGyver, who is known for using all kinds of everyday items to solve major technical problems. Actor Richard Dean Anderson played the title role in the original, Lucas Till played MacGyver in the reboot.

“Later I will look back on the past five years as the time in my life that shaped me. I have made lifelong friends and learned to push myself further and further,” Till said on Instagram on Wednesday.

He adds that he doesn’t have enough space on that social medium to be able to say everything he wants to say about the show. “So maybe this is the first of many more sentimental messages. But from the bottom of my heart, thank you.”