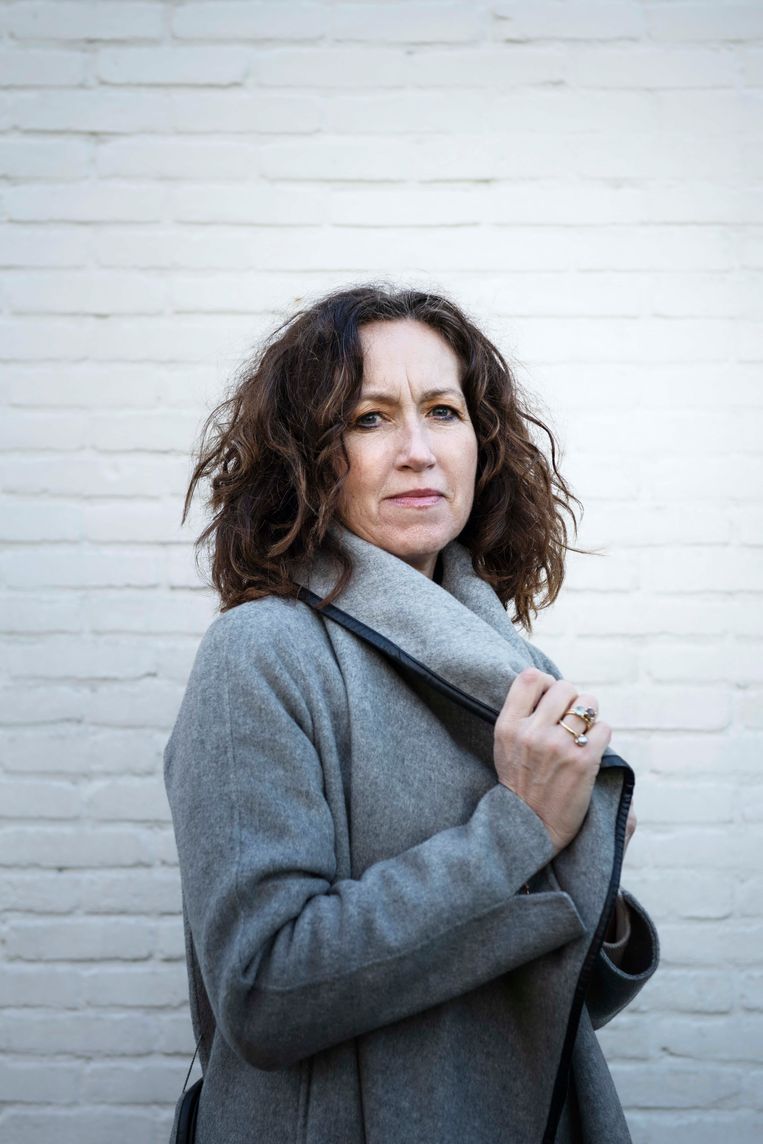 Herna Verhagen will present the PostNL figures for the ninth time as chairman of the board on Monday. Turnover and profit are growing strongly. But according to the FNV, Verhagen makes a good impression on the backs of exhausted and poorly paid flex workers.

On Valentine’s Day, more than two weeks ago, PostNL once received a love letter from Anna Dolanska. This 37-year-old Polish man has been working – at night – for nine years at the PostNL distribution center in Utrecht, the daily newspaper reported. the Gelderlander recently. But she is not employed there. She works there through tempo Team, and would love to work for her ‘love’ PostNL.

So she takes next to the corona bonus of 250 euros, which the permanent staff will receive. Two hundred temporary workers got a permanent job, but Anna Dolanska was not among them.

The Polish heart’s cry was intended for Herna Verhagen (54), who, as chairman of the board, will be presenting the annual figures of the listed postal and parcel company for the ninth time on Monday. It will be a meeting with two faces. Financially, the corona crisis is doing very well for the listed mail and parcel company. The packages cannot be dragged along, resulting in strong growth in turnover and profit. The stock market price has recovered. But in the social field, PostNL and its boss are criticized, such as about the temporary workers who do not become permanent employees. The company has now also promised them a little extra.

Herna Verhagen herself has not had to worry about a permanent contract for a long time: she has been employed by (predecessors of) PostNL for three decades. De Brabantse (born in Veghel, grew up in a close-knit family in Sint-Oedenrode) started in 1991 in a sales position. After more than twenty years of hard work – ‘during the week I do nothing but work and sleep’, she once said Volkskrant Magazine – she became the boss of PostNL in 2012. After the merger last year with competitor Sandd, this number has 40,500 employees, divided over more than 22,000 FTEs, making it one of the largest employers in the Netherlands.

Because she was – and is – the only Dutch female chairman of the board of a large listed company, Herna Verhagen became a role model. Her star rose quickly and she became a sought-after driver. Verhagen is a supervisory director at ING, the largest bank in the Netherlands and at the Concertgebouw, the living room of the elite. She is also a director of the influential employers’ lobby VNO-NCW. With these prestigious additional positions, Herna Verhagen has been the highest ranked woman in the Volkskrant Top 200 of the most influential Dutch people for years. Last year, at the request of Secretary-General Jens Stoltenberg, she was also part of a NATO working group on how the military alliance can play a stronger political role.

As a well-known figurehead, she is regularly asked for other positions. Because she co-wrote the election program for the VVD in 2010, she is also regularly referred to as a minister. ‘She certainly could’, says professor Mijntje Lückerath, who interviewed her for a book about top women. ‘She is socially involved and has shown that she is determined. She is approachable, does not have a big ego and does not speak with flour in mouth, although you may have to be able to do the latter in politics. ‘

But there is not all praise. For example, a ‘blazing’ FNV vice president Tuur Elzinga criticized PostNL’s ‘flex addiction’ at the beginning of January, after Verhagen said in an interview with Faithful said the postal and parcel company mainly employs permanent staff; problems such as a killer work pace and no time for bathroom breaks are especially common among flex workers.

For example, according to Elzinga in an open letter, she made a good impression on the backs of exhausted and poorly paid flex workers of PostNL in the distribution centers and parcel delivery – people in temporary employment structures who, after an extremely busy December due to corona, had to continue for another month in January with a heavy roster. The anger has now subsided somewhat, Elzinga says now. ‘Compared to other companies, PostNL is not even that bad. But someone like that Polish woman; come on, just hire her. ‘

PostNL prefers to point to the transformation that Verhagen has had the original postal company undergo in recent years. For example, the parcel branch more than doubled in the past five years, to 337 million units last year. And the app has 6 million users.

In the meantime, the question arises whether Herna Verhagen – reappointed for four years in 2019 – will sometimes spend her entire working life at PostNL. When asked about her future, she likes to keep quiet. Perhaps she will enter politics now that there are elections soon? ‘I have never been a member of a political party, not even the VVD. I have always been from the middle, but whether that is VVD, PvdA or CDA, ‘she told the AD about it eighteen months ago. She is ‘proud’ that she works at the ‘fantastic’ PostNL, on which she ‘fully focuses’.

But, as a successful mid-fifties, after three decades with the same employer, isn’t this the perfect time to do something else? “Herna is very loyal,” says good friend Esther van Zeggeren, who has known her since the early nineties, when both started at the PTT. ‘She is also very pragmatic and looks at the present. Whether politics is something for her? I have my doubts, but she can very well decide that for herself. ‘


Herna Verhagen studied Dutch law at a fast pace in Nijmegen and personnel sciences in Tilburg. She completed her education with an MBA from the prestigious Stanford University. In contrast to several other CEOs, Verhagen was not a member of the corps and did not drink or drink alcohol. “I don’t like booze.”

Verhagen and her husband have no children, so she is regularly asked whether she would have become a top woman with children just as quickly. “Yes, I am convinced of that,” she told it AD. ‘I also believe you can do this work if you have a family. You just have to plan and make hard choices: when do I want to be home and when not? ‘

Like several fellow top women, Herna Verhagen initially did not see a legal women’s quota. But when it turned out that the number of women in the top, despite all the fine words, hardly grew, she coped. She now thinks the quota of at least 30 percent female supervisory directors does not go far enough. The 30 percent should also apply to female drivers.