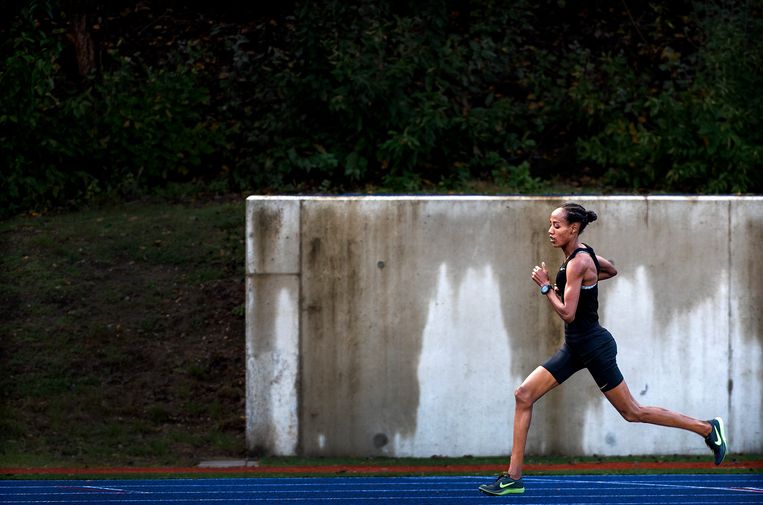 The korfball federation and tennis federation want to continue playing. Tennis is also allowed, with the exception of doubles. The hockey association fears ‘disastrous’ financial consequences for the associations. Opinions are divided at the volleyball association. The director of Nevobo, Guido Davio, sees that some clubs have already removed the program on their own initiative. At the start of the premier division, six of the ten matches could not continue because of the virus.

‘There are associations that say that they no longer want or dare to play in this way. We think that sport makes an important contribution to people’s well-being, but that the government had to do something is clear. We also see the numbers of infections increasing every day. ‘

Davio sees a ‘gray area’ in what is considered professional or amateur sport in volleyball. ‘The beach volleyball players who train together at the Zuiderpark fall under top sport in any case, just like the athletes with an A-status from the NOC-NSF sports umbrella. The rest is unclear. ‘

For example, should the premier division, with two times ten teams, also stop? ‘We have teams that train and play with the ambition of top sport, but some players are not full-time professionals because they work or study alongside them. There are also foreign players with a contract who are full professionals. Is the level or the fact that they are full-time athletes looked at? We have to get out of that. ‘

On Wednesday, Davio hopes to get more clarity in a consultation between the sports associations with the sports umbrella NOCNSF. In recent weeks, 97 percent of the usual 4,000 volleyball matches have been played. Last weekend, about 350 matches were not played due to the corona virus.

‘Sometimes a team could not be mobilized because people had complaints and had to be quarantined. Sometimes a hall could not be opened because insufficient staff was available or the municipality felt that the ventilation system in the hall was not good enough. ‘

Sjors Röttger, director of the Dutch Handball Association, understands the cabinet decision. Handball will be discontinued with the exception of the youth, the internationals who are active abroad and the talents who train at Papendal. ‘We fall under the definition of amateur sport. Handball is not Ajax, I understand that. I understand the exceptional position of the professional football clubs. ‘

Röttger thinks it is a pity, because he believes that exercise is important right now. But he also saw how the virus affected the handball competition. A week ago, 80 percent of the 1,200 scheduled matches were played. The last weekend was played about a quarter less than normal.

‘Corona became increasingly surrounding us. Sometimes it was impossible to form a team because someone had contracted the virus. At one club, the concerns in that area were so great that they decided not to meet anyone again. ‘

A spokesperson for the Dutch Basketball League expects that the premier league of basketball in the Netherlands can continue. ‘We consider ourselves a professional league, so I don’t expect the season to be in jeopardy. Some are paid more than others, but they are pros. We have little to do with amateur basketball. ‘

The baseball association hopes that an exception can be made so that the Holland Series can be completed this week and that there is at least one national champion. After the period when all sports were flat in March, the Dutch baseball players were allowed to start training earlier than other sports because there is less chance of contamination due to the limited contact between players.