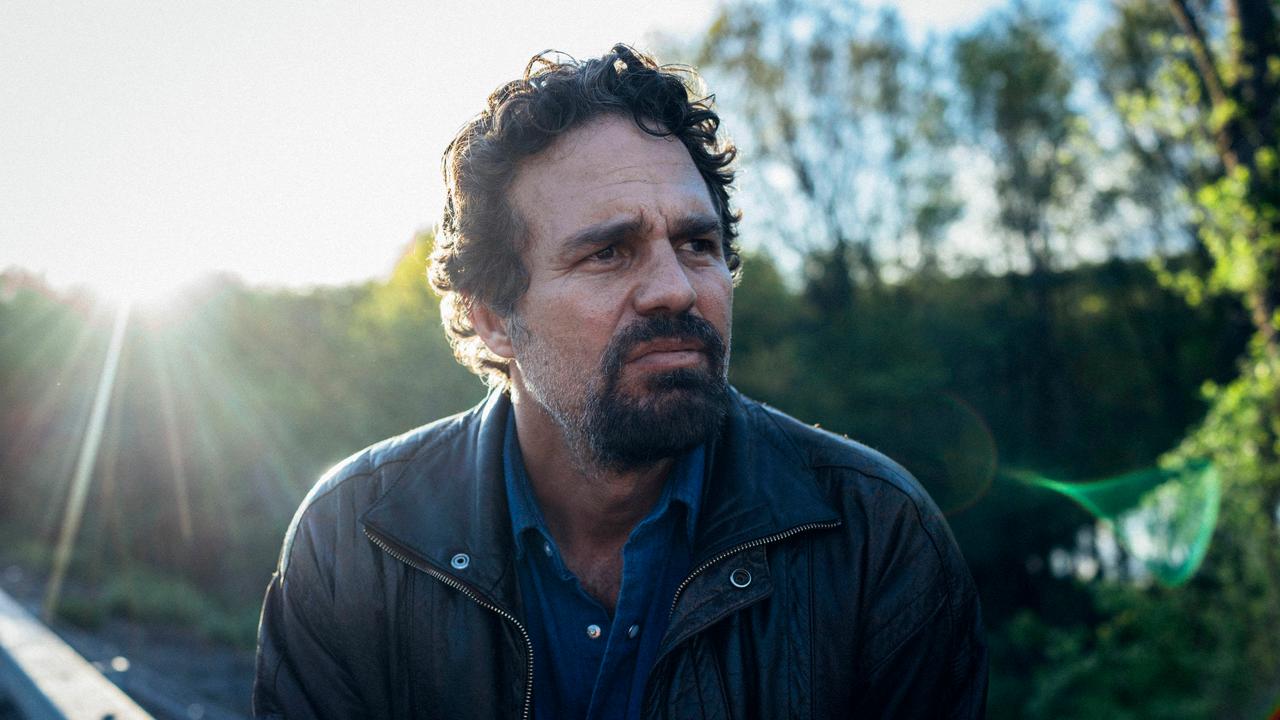 Residents near a film set for an HBO miniseries are suing the television channel for negligence. HBO burned down a car dealership that was used as a film set in 2019. Local residents are said to continue to be adversely affected by the fire.

The fire took place on the set of the miniseries I Know This Much Is True in New York State in May 2019. During the shooting, the car dealer went up in flames. The fire would have exposed residents near the film set to harmful toxins and carcinogens and damaged their homes.

The production team and HBO would also have done too little to restore the location. In court documents that TMZ received, states that the residents speak of an “uncovered and undiminished mess” that is harmful to health.

Prosecutors say they have suffered and continue to suffer physical and emotional damage. They hold HBO responsible for the fire and want to see millions in damages.

I Know This Much Is True appeared on HBO in 2020. The television series is based on the book of the same name by Wally Lamb. Mark Ruffalo (pictured) plays two roles, twin brothers Dominick and Thomas Birdsey.