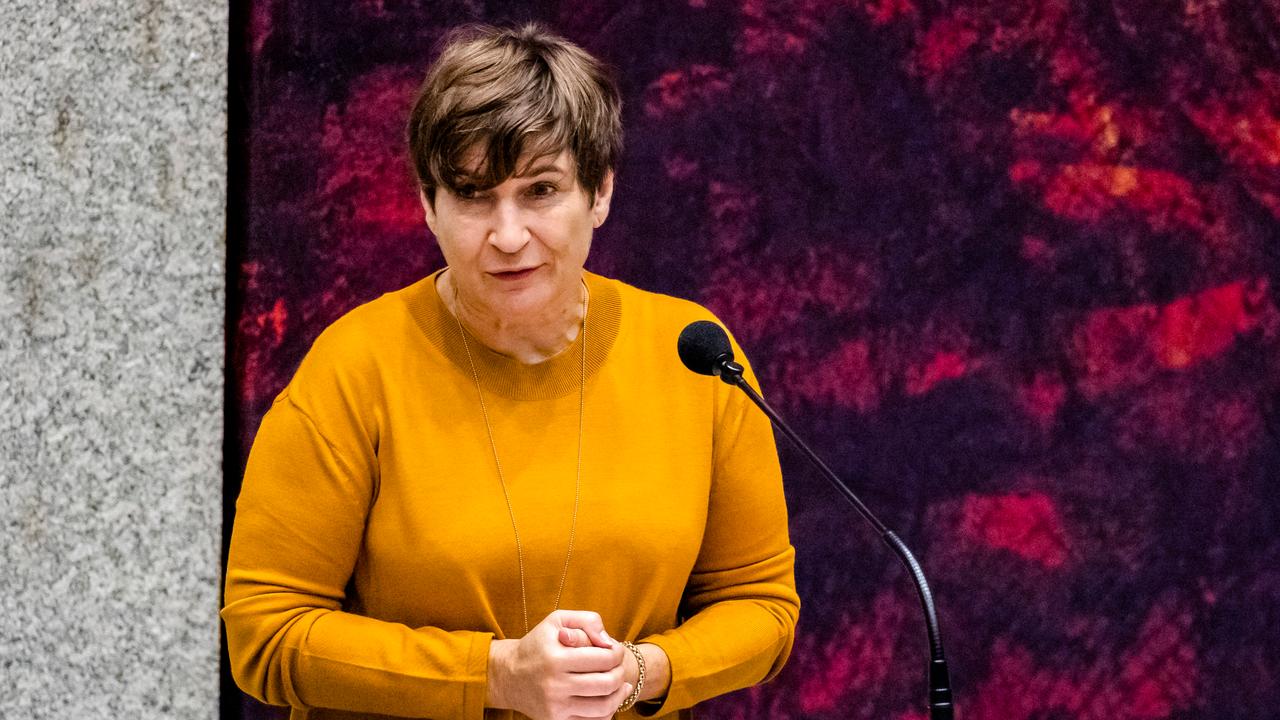 Lilianne Ploumen will be nominated by the board of the PvdA as the new party leader on Monday. That let sources in the party know to NU.nl. The members will vote on the nomination on Saturday, but that seems just a formality so shortly before the parliamentary elections.

After the departure of Lodewijk Asscher, the PvdA is looking for a new party leader to guide the social democrats through the parliamentary elections.

With Ploumen, the PvdA opts for an experienced party member with a wealth of political experience. Ploumen was previously chairman of the PvdA and has ministerial experience. In the previous cabinet she held the post of Minister for Foreign Trade and Development Cooperation.

In that role, she made an international name for herself by standing up for women’s rights with the #SheDecides campaign, after US President Donald Trump stopped funding for international organizations working for safe abortions.

Ploumen has been in the House of Representatives since 2017, where she deals with the portfolios of Foreign Affairs and Public Health, among other things.

Asscher does not stand for election anyway

Asscher announced last week that he would not stand for election for the parliamentary elections in March.

He stated that he would give up his position as party leader, because of the “discussion” in the House about his role in the benefits affair.

Since the publication of the devastating investigation into the affair, Asscher has been under fire from part of the PvdA. Between 2012 and 2017, he was involved in the benefits affair as Minister of Social Affairs.