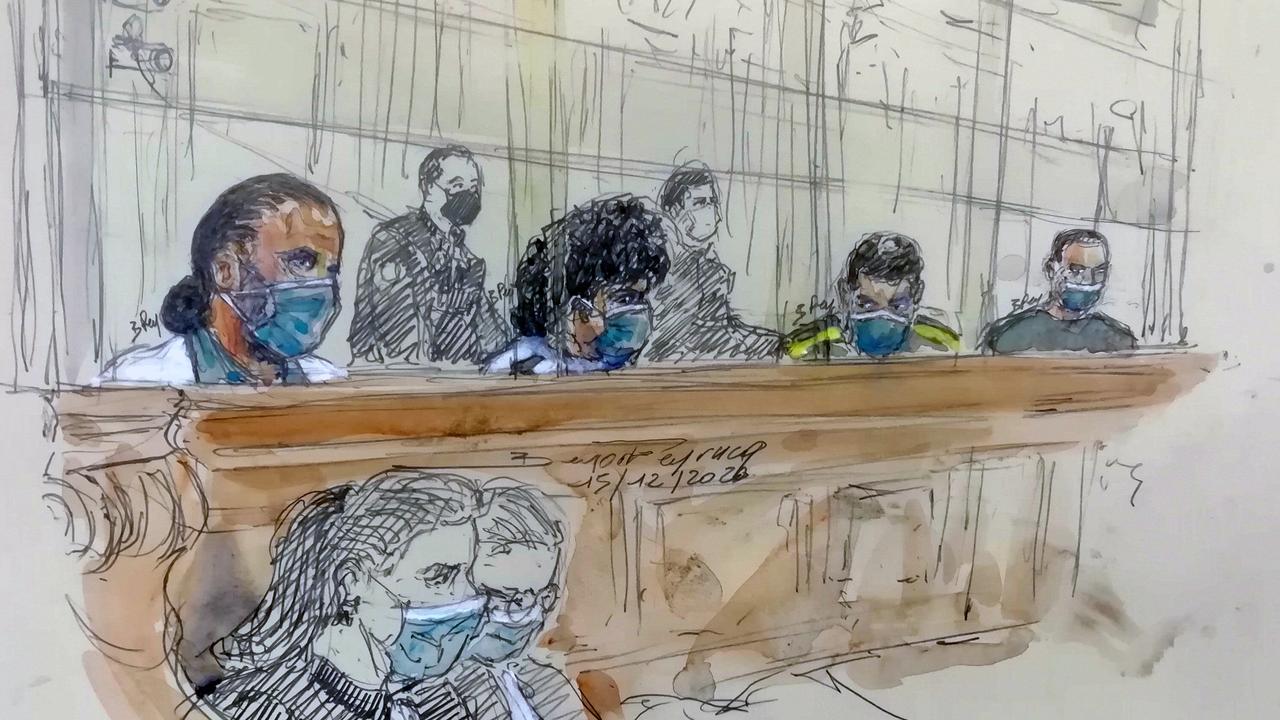 The Moroccan man who opened fire in 2015 in the Thalys between Amsterdam and Paris was sentenced to life by a French court on Thursday. The sentence is in accordance with the prosecution’s demand, French media report.

Gunman Ayoub El Khazzani stepped out of a toilet on the high-speed train on August 21, 2015, heavily armed. American passenger Mark Moogalian intervened and grabbed his AK-47, after which El Khazzani began firing a pistol. He wounded the American, but was subsequently disarmed by three other Americans.

The 31-year-old man had enough ammunition to kill three hundred people, according to the French prosecution. The trial of the shooter and his three alleged accomplices began in November.

El Khazzani expressed his regret in court last Tuesday for his act. He admitted that he intended to commit an attack, but stated that he changed his mind at the very last moment. According to him, it would have been too late to avoid a confrontation with passengers.