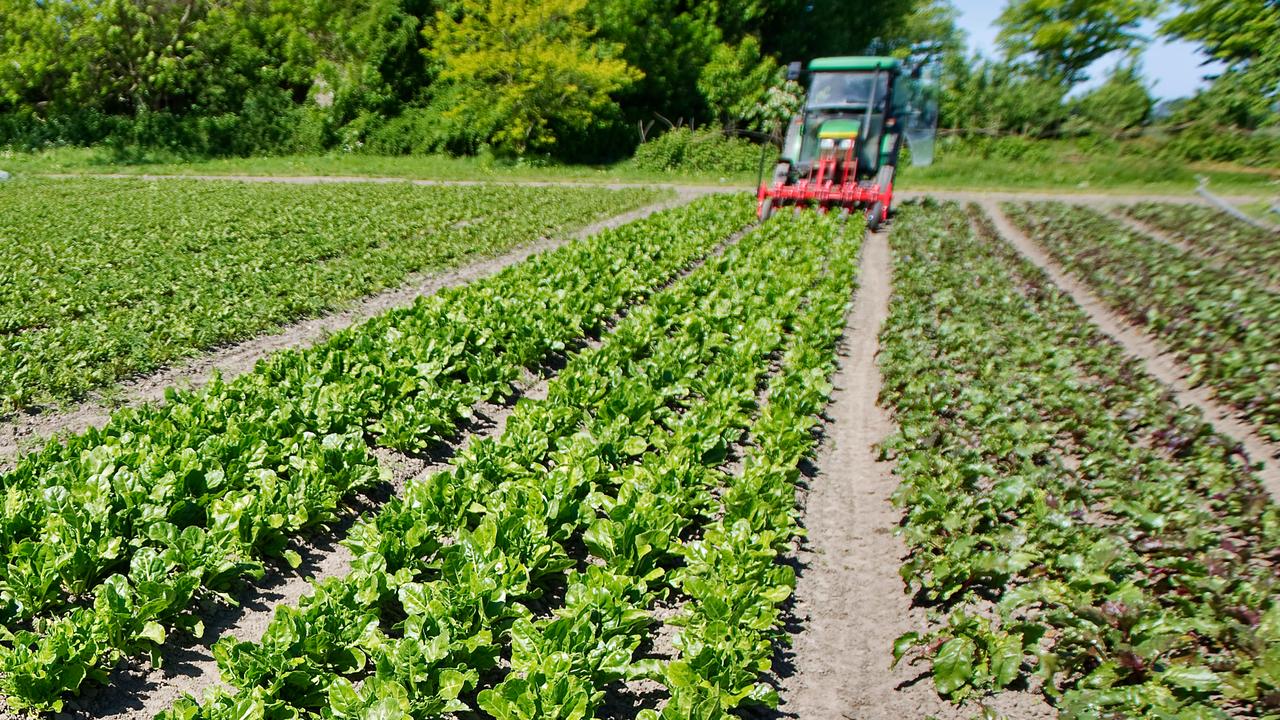 Again, fewer farmers made the switch to organic farming last year. It is the sixth year that recruitment has declined, write it FD Thursday based on figures from Skal Biocontrol.

Organic farmers are not allowed to use, among other things, fertilizers or agricultural poisons. Skal, the independent regulator of the organic sector, concludes that the enthusiasm among farmers for organic farming has been declining since 2016. In that year, another 245 companies switched.

According to Skal, fewer farmers want to make the switch because of the financial costs of the mandatory two-year switchover period. They already have to invest and comply with all the rules of organic farming, but are not yet allowed to sell products with the Skal organic label.

In the newspaper, branch organization Bionext thinks that uncertainty about the future of the Dutch agricultural sector also plays a role. This trade association suspects that the Netherlands will not achieve the European Union’s ambition to have at least 25 percent organic agriculture by 2030.

Only 4 percent of the total agricultural land in the Netherlands is currently owned by biologically registered farms.