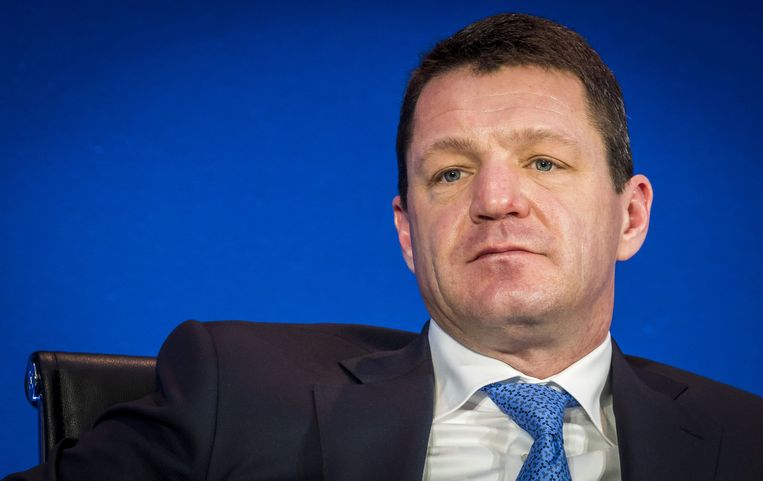 In a short statement, the chairman of the supervisory board, Cees ‘t Hart, says that the end of Elbers’ second term “offers a natural moment for consideration” and that an early announcement gives KLM time to carefully follow up the succession. . “It is also a time when the restructuring plan has largely been implemented, which positions KLM well for recovery and further development,” says ‘t Hart.

Elbers says in a statement that he will confidently hand over the baton ‘after two terms, more than 8 years. My thirty-year career with the blue KLM family is an unimaginably beautiful journey that I will always cherish.’

The departure of Elbers from KLM is not entirely unexpected. According to insiders, the collaboration with the CEO of Air France-KLM, Ben Smith, has been difficult since the Canadian came aboard the parent company in the fall of 2018.

Smith believes that Air France-KLM should operate as one company, instead of two parts that largely go their own way. It wouldn’t be surprising if Smith steered towards this after Elbers left. Because the Dutchman opposed curtailing KLM’s autonomy, Smith would have reluctantly agreed to a second term from Elbers in 2019.

The Supervisory Board, the Works Council and some of the staff had voted in favor of this extension. At the time, 25,000 of them signed a petition expressing support for Elbers.

“I thank Pieter for his dedication and know that I can count on him and the entire KLM team that his succession will run smoothly,” said Air France-KLM CEO Smith from Paris. About the decision of the supervisory directors, he says that he is ‘grateful for the spirit in which this process has taken place’.

Smith himself is a member of KLM’s supervisory board – a position to which there were many objections ‘in Amstelveen’. Such a dual function is rare in the Netherlands, but such a construction is not uncommon in many other countries.

Chairman Reinier Castelein of the trade union De Unie finds it ‘incomprehensible that the captain leaves the ship in the middle of the storm’. In 2023, KLM is still in the process of recovery, Castelein believes: ‘The real job only starts then.’ The trade unionist believes that KLM could have waited until next year before deciding to make a change at the top. He calls it a shame that ‘a true KLM person’ is not allowed to continue to manage the company, especially now that a cabinet has taken office that in his eyes is ‘anti-aviation’.