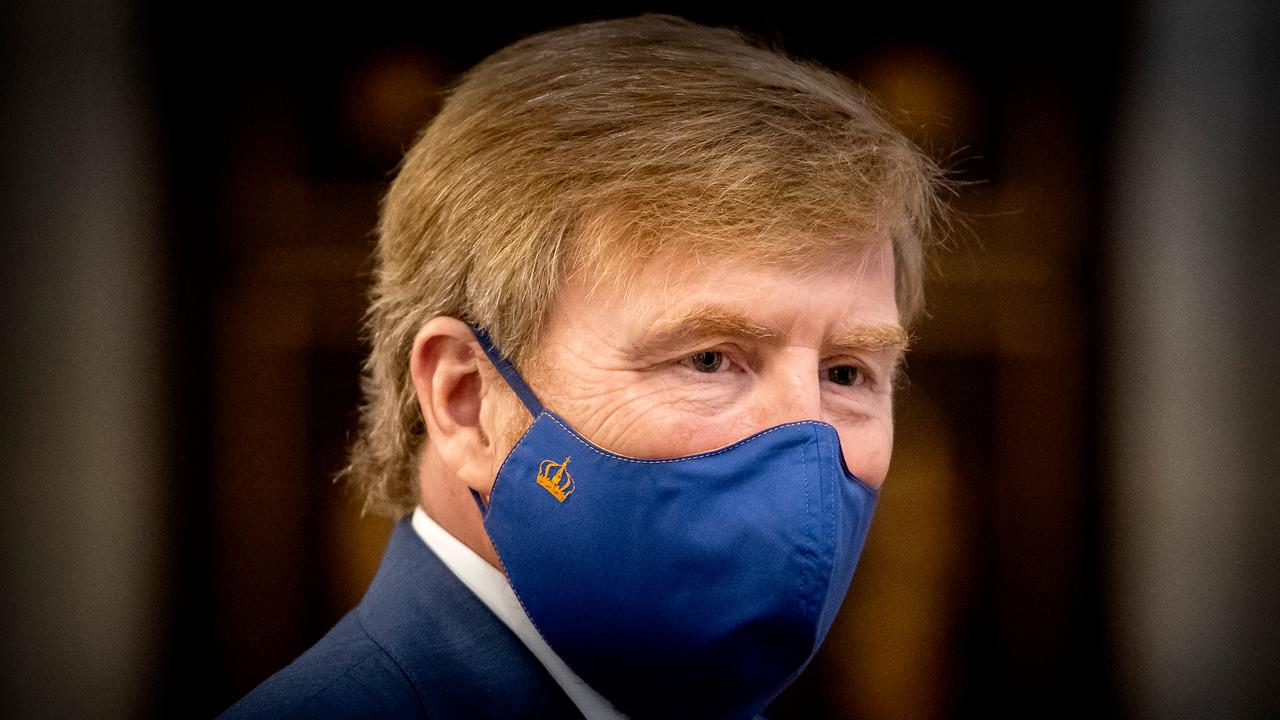 King Willem-Alexander is going to end his holiday in Greece. The king will report this on Friday via the Government Information Service (RVD). “We see people’s reactions to media reports. And they are intense, and they affect us,” said Willem-Alexander.

“We do not want to leave any doubts about it: in order to get the COVID-19 virus under it, it is necessary that the guidelines are followed. The discussion during our holiday does not contribute to that,” the king continues his statement.

Shortly before, it was announced that the king and his family had gone to his villa on the Greek Peloponnese peninsula for a holiday. There is currently a yellow travel advice. He left with the government aircraft, a Boeing 737, from Schiphol.

The RVD did not want to make any statements because it is a private matter. When asked, the service did say that the king adheres to the corona measures and the applicable travel advice.

The government aircraft, which had already left empty from Athens airport, landed at Schiphol shortly after 9 p.m. It may leave later on Friday to pick up the king and his family.

On Friday afternoon, Deputy Prime Minister De Jonge said that he had not yet been informed about the holiday of the House of Orange. De Jonge temporarily replaces Prime Minister Mark Rutte, who is currently at a two-day summit in Brussels.

Politicians were surprised on vacation

The House of Representatives reacted with annoyance to the King’s holiday. GroenLinks, among others, wanted clarification from the government.

Government party D66 also reacted surprised. “Precisely in view of the exemplary function that the head of state has, he should have responded to the call of the cabinet to stay in your own environment as much as possible,” says Member of Parliament Joost Sneller of D66.

Earlier this week, the cabinet announced additional measures to prevent the spread of the corona virus. Prime Minister Mark Rutte also advised the Dutch not to travel during the autumn holidays to areas where an orange travel advice applies. Yellow travel advice applies to the destination of the king.

Willem-Alexander and Máxima were already discredited earlier this year, because during their holiday in Greece they did not keep 1.5 meters away from a restaurant owner with whom they had their photo taken.

At the time, the royal couple were on holiday on the Greek island of Milos. Orange travel advice now applies to that island.

Correction: In an earlier version of this message it was briefly stated that the decision to abort the holiday was taken in consultation with Hugo de Jonge. However, this appears to be incorrect information and was therefore immediately removed.