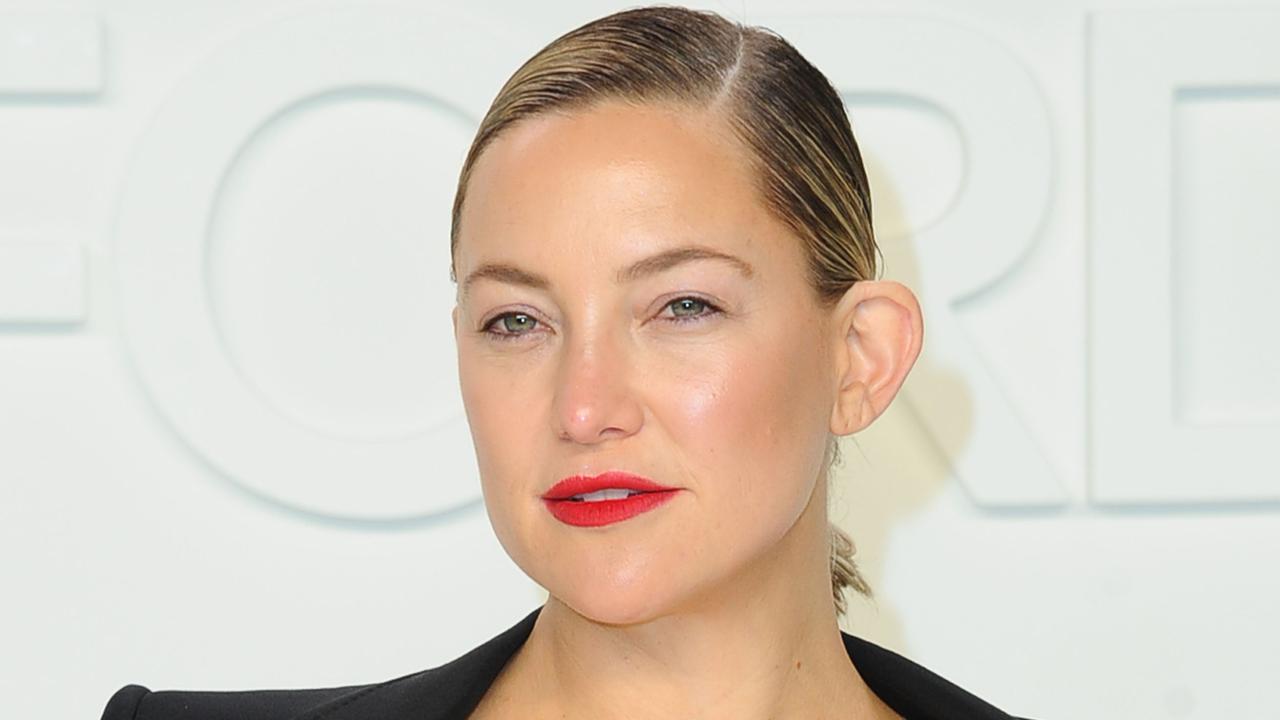 For a long time, Kate Hudson was afraid of singing because of the role her father, a musician, played in her life. Thanks to the musical film Music the actress dares to sing again, she explains InStyle.

The more successful and famous the now 41-year-old Hudson became, the more afraid she was to speak up. “I completely lost my confidence in my late twenties,” she recalls.

The actress was approached to perform at the Oscar ceremony, but she said no. She also declined an offer from Gwyneth Paltrow, who asked her to sing at her engagement party.

It was only after a period of self-examination that Hudson concluded that her fear was related to her father, who had left her at a young age. “He’s never been a father to me, so it was my way of rejecting the relationship with him.”

In Music, directed by Sia, Hudson plays the unhinged Zu. “That partnership with Sia has really done so much for me,” says Hudson. “It felt like someone was finally giving me permission to express myself in a new way.”