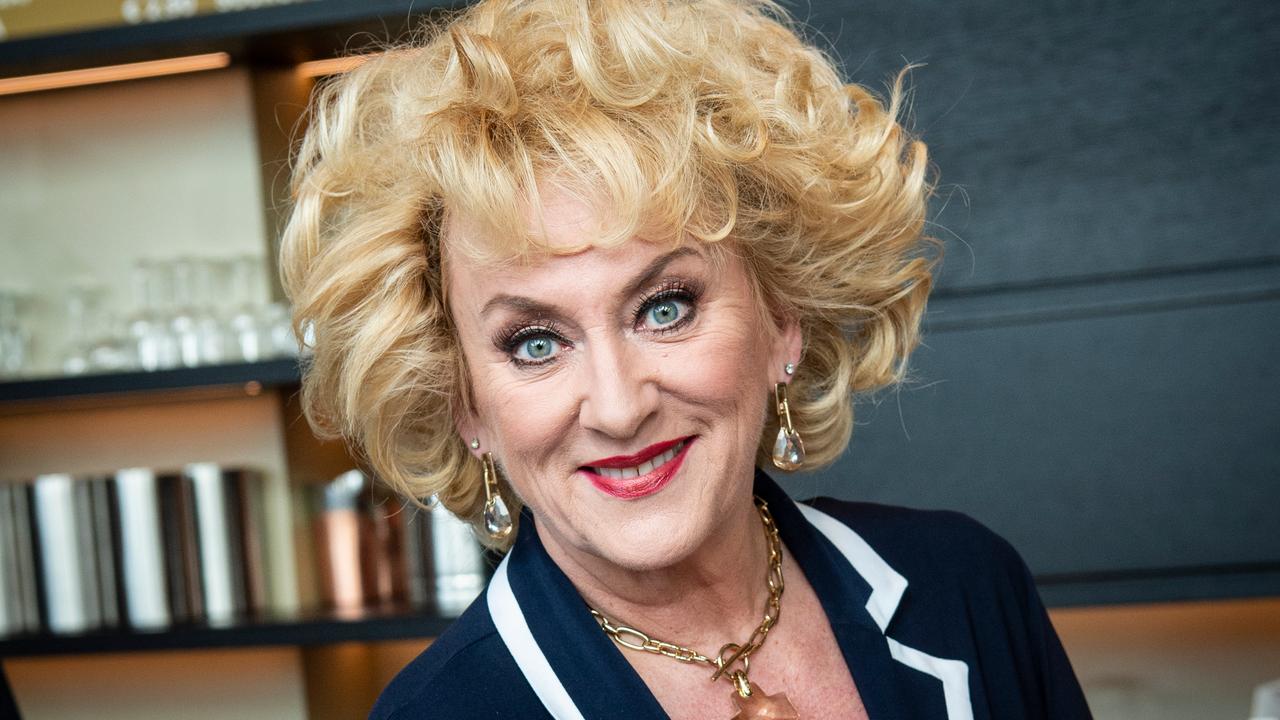 Karin Bloemen let Arthur Japin use her life story as inspiration for the novel The party is outside and now for the movie of the same name. The main character seems happy and has a thriving music career, but she carries with her the secret that she has been abused by her stepfather for years.

The singer is happy with the theatrical form that was used to turn her story into book form and now into a film. “The film is about a girl who has always been busy with music, while I kept it to myself for a long time”, Bloemen tells NU.nl.

“It wasn’t until my stepfather left that I could breathe. I was completely stuck, emotionally stuck, my stomach was locked. My singing didn’t like him, so I wasn’t allowed to sing. But I felt such a pure love for music. that I did not want to have it destroyed. When my breath was released, I could also start singing again. It was my music, it was my voice, and – unlike the rest of my body – it was still untainted. “

“Musicality is in your head”, the singer continues. “I had entire orchestras in my head, but he didn’t know that. When you experience such terrible things, you flee into a fantasy world. I loved reading books. I also liked school, because I was safe there. I already ate. “Those lessons. Would anyone want to help with a chore after school? I was the first to raise his hand.”

Bloemen realized at a very young age that it is about safety. “You are safest in the darkest closet of the darkest house on the darkest street, or in the place where all the light is on you. I have chosen the latter in my life.”

‘It helps to talk’

Bloemen hopes to help young girls dealing with incest with the film. “That they see it helps to talk. The truth has to be told to protect yourself and others. If you don’t say nothing, you only protect one person and that’s the culprit. If you dare to be honest, the healing, so talk, talk, talk! “

“Showing this film in schools with a discussion afterwards seems like a good start,” she continues. “I would like to sit in class after every showing and tell me how bad incest is. To feel that threat every day, in your own house, in your own bed.”

The party is outside can be seen in cinemas from Thursday.