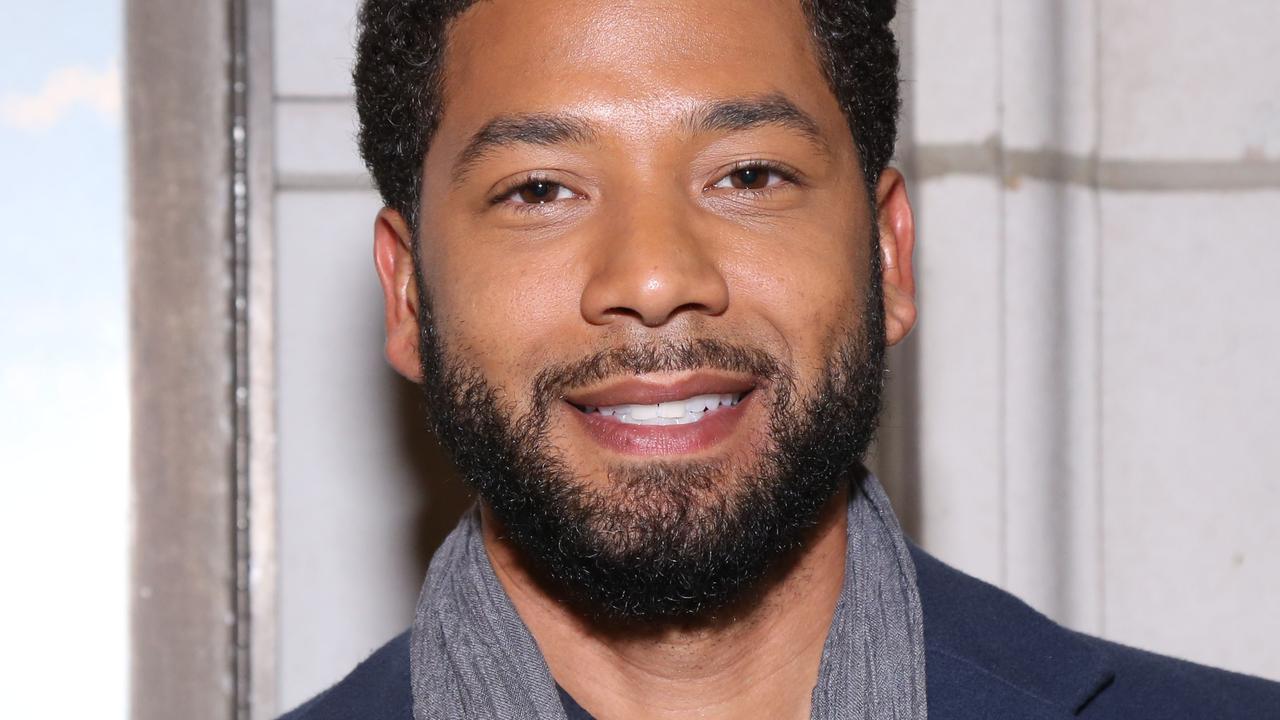 Production of the film would begin October 17 in New York. It is not known who is part of the production team besides Smollett. It is also not known whether the actor will also take on a role in the film in addition to directing.

B-Boy Blues is about the budding love between a Brooklyn journalist and a bicycle courier from Harlem. The different life worlds of the black men complicate their relationship.

Smollett previously directed two episodes of Empire, in which he himself has a role. In that drama series, a family tries to survive in the music industry.

Smollett is on trial for staging a racist and homophobic attack on himself in 2019. The actor has always claimed to be innocent, but lost his job in the aftermath of the alleged attack. Empire.