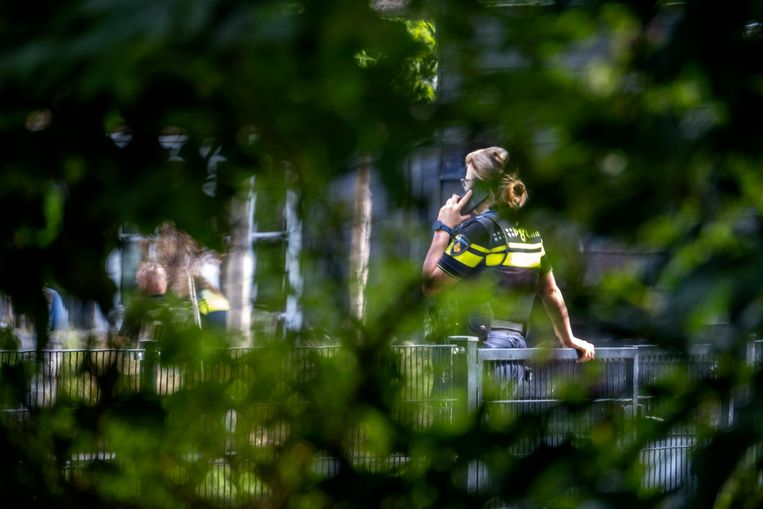 The Public Prosecution Service (OM) suspects Van Eerd and eight others of having laundered money and goods through the car trade and sponsorship contracts in motocross. The main suspect in the case, the 58-year-old former motocross rider and car dealer Theo E. from Drenthe, is an acquaintance of Van Eerd from the motocross world. E. was, among other things, manager of a cross team sponsored by Jumbo.

Last Tuesday, Van Eerd was arrested in the context of a large-scale money laundering investigation. The police and the Fiscal Intelligence and Investigation Service (Fiod) raided Van Eerd’s house in Heeswijk-Dinther. After five days in custody, he was sent home on Sunday afternoon, but he remains a suspect.

After consultation between Van Eerd and the supervisory board, which includes Van Eerd’s father and one of his sisters, Van Eerd decided to temporarily withdraw. The day-to-day management of the company is currently in the hands of the management team.

The question is how long that situation can continue, according to the Public Prosecution Service, the money laundering investigation will certainly take several months. Jumbo writes that the resignation of Van Eerd ‘obviously’ has consequences for the business operations and states that it will discuss this in more detail in the short term. Retrieval of de Volkskrant the company does not want to answer.