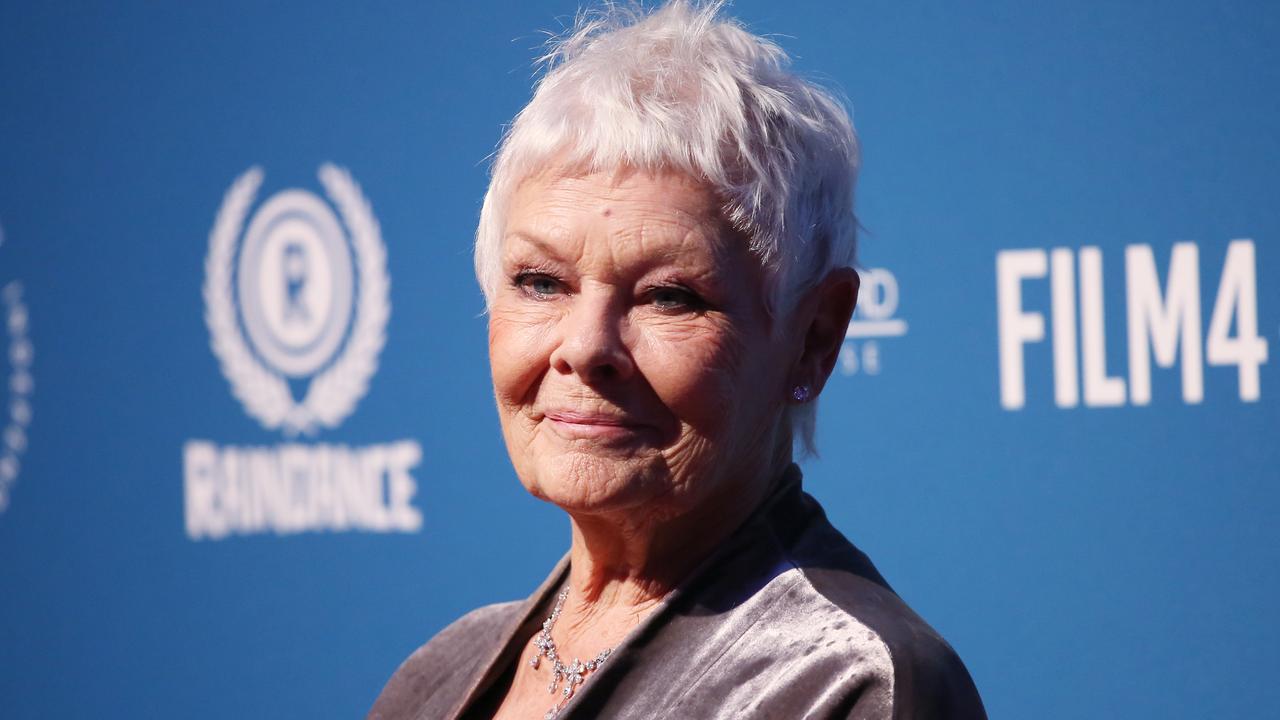 Judi Dench plans to continue working as an actress, although her eyesight is deteriorating. At an online event of the Vision Foundation, she said that friends are now helping her rehearse texts, reports The Guardian Thursday evening.

Dench, 86, is suffering from age-related macular degeneration, which causes her vision to deteriorate. She calls the condition “intensely irritating” and says the eye disease also occurred in her mother later in life.

“You find ways to get things done and find solutions to the things that get difficult,” she says. “I had to find a new way to learn my lyrics. Friends of mine now read them and keep repeating them for me. I now learn through repetition.”

The actress, known for movies like Notes on a Scandal, Shakespeare in Love and several James Bond films, says that her condition sometimes causes funny moments. So she worked with Ken Branagh on A Winter’s Tale and had to give a speech in one of the last scenes. “He said, ‘Judy, if you look a few yards to the right now during that speech, you’re addressing me.’ I now depend on people to tell me that. “

Dench played in the films released last year Blithe Spirit and Six Minutes to Midnight. Stand for this year Off the Rails and Belfast planned.