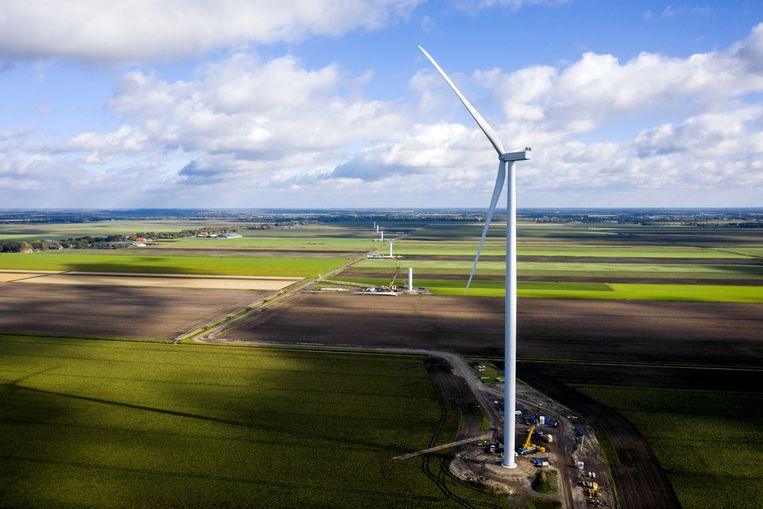 The court ruled on formal grounds that the construction of a total of 45 windmills could not be halted: it declared the plaintiffs inadmissible.

The Drenthe wind farms are considered the most controversial wind farms in the Netherlands. Tensions in the area were so high that the terrorist fighter NCTV is seriously concerned. The latter noted that the fight against wind farms is increasingly taking on ‘extra-legal forms’, such as ‘threats, intimidation and destruction’.

For example, contractors had to stop working on the park because they were unable to cope with threats, and asbestos was dumped on the land at farmers who worked on the mills. Other farmers were set on fire, and administrators were depicted on posters as camp executioners. Justice suspects, among others, Jan Nieboer of (participating in) these actions. Nieboer is one of the leaders of the actions against the wind farms, and also initiator of the now lost summary proceedings.

The opponents of the mills had already litigated up to the Council of State. With that, the completion of the park already seemed inevitable. But the lawyer of the mill fighters, Peter de Lange, believed that a recent ruling by the European Court on noise nuisance from wind turbines provided new ammunition to halt construction by a different route. He has not yet resigned himself to the defeat: “It is expected that further legal action will follow,” he writes.