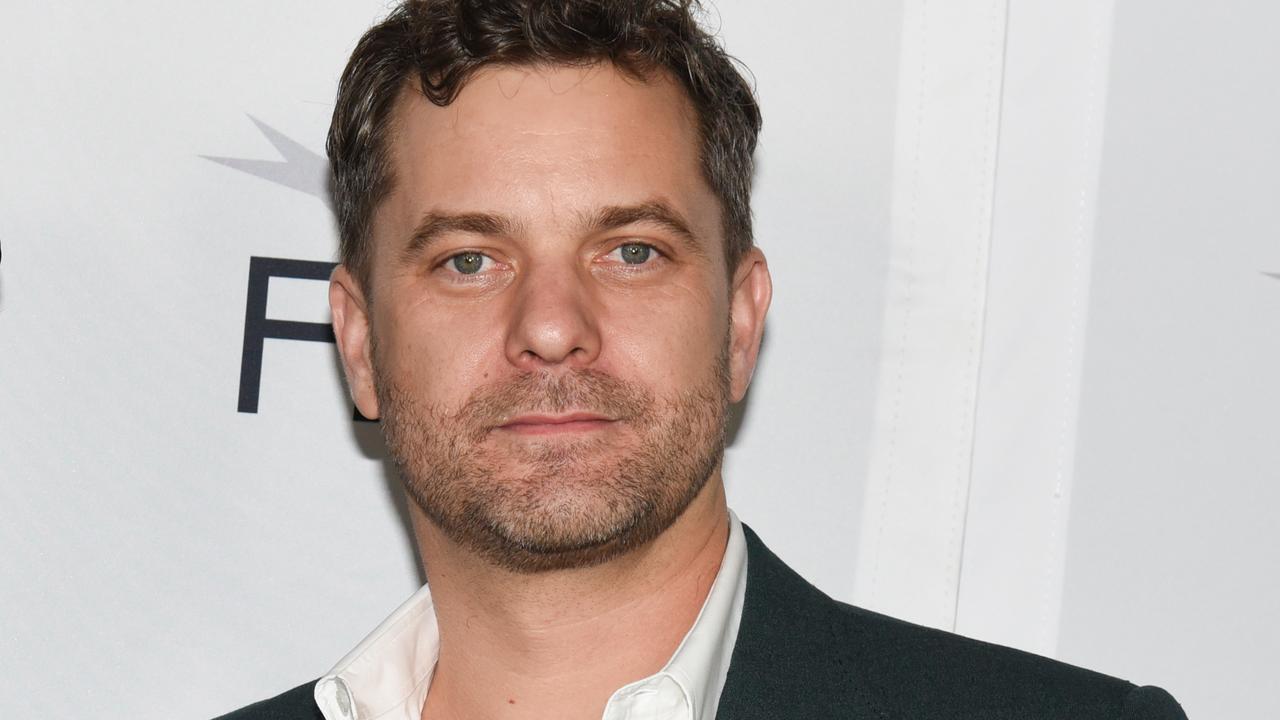 Joshua Jackson replaces Jamie Dornan as the lead in the serial adaptation of the crime podcast Dr. Death, reports The Hollywood Reporter Monday.

Dornan is no longer available to fill the role of Christopher Duntsch, also known as’ Dr. Death ‘. Due to the delay in the production of the series due to the corona pandemic, the actor has had to deal with a calendar conflict.

In 2019, Alec Baldwin and Christian joined the cast of Dr. Death. The true-story-based series about Duntsch will, according to The Hollywood Reporter zooming in on “the mind of a sociopath and the negligence of a system designed to protect the defenseless”. Shooting reportedly begins in late fall.

Duntsch was sentenced to life in prison in 2017. The 49-year-old American surgeon was sentenced for mutilating four of his patents and murdering two patients.