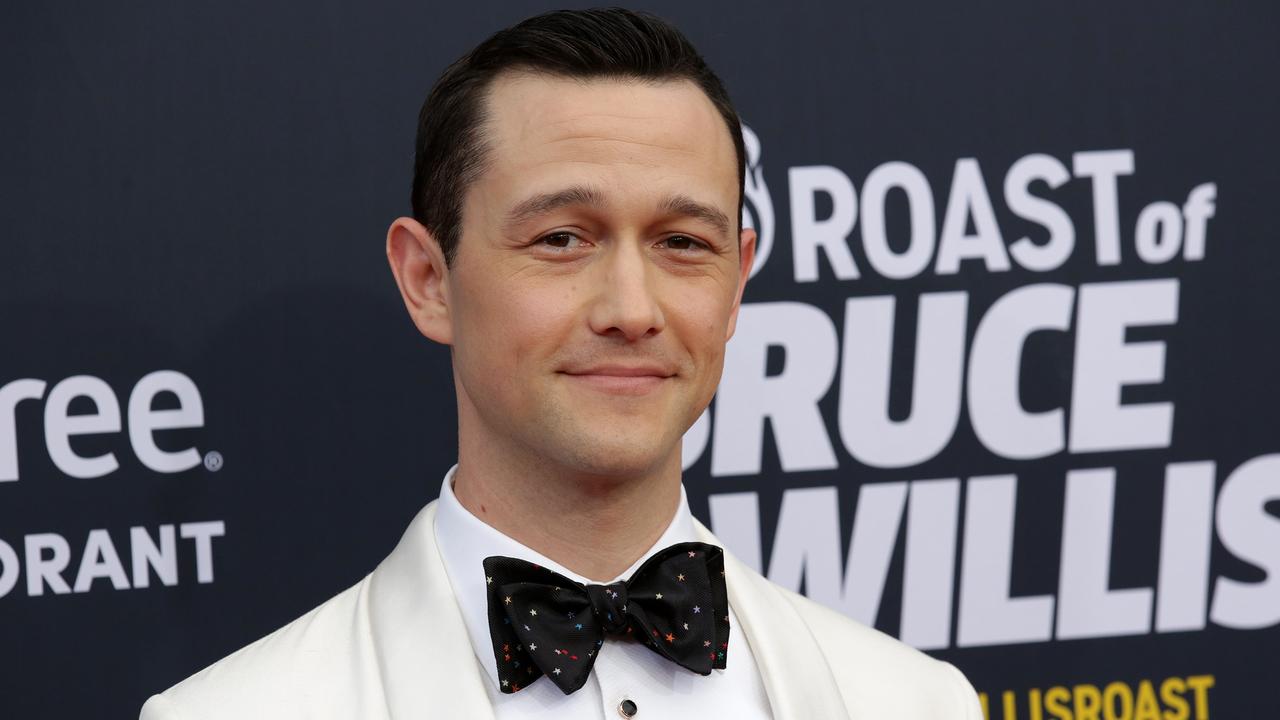 Cynthia Erivo and Joseph Gordon-Levitt have joined the cast of Disney’s live action film about Pinocchio. Erivo and Gordon-Levitt are going to play the Blue Fairy and Jiminy Cricket, reports Entertainment Weekly.

Earlier it became clear that Tom Hanks can be seen in the film as Gepetto, the woodworker who makes Pinocchio, fervently wishes the wooden doll to become a real boy and be served at his beck and call.

Pinocchio is a book by the Italian writer Carlo Collodi that came out in 1883. Disney brought the story to the silver screen in a drawn version in 1940. It was, after Snow White from 1937, the studio’s second full-length animated film.

The new Disney movie will be directed by Robert Zemeckis. He is not the only one who is working on a film about the wooden boy with the long nose. Guillermo del Toro is making a stop-motion film about Pinocchio for Netflix, featuring Ewan McGregor, Cate Blanchett, Tilda Swinton, Finn Wolfhard and Christoph Waltz.