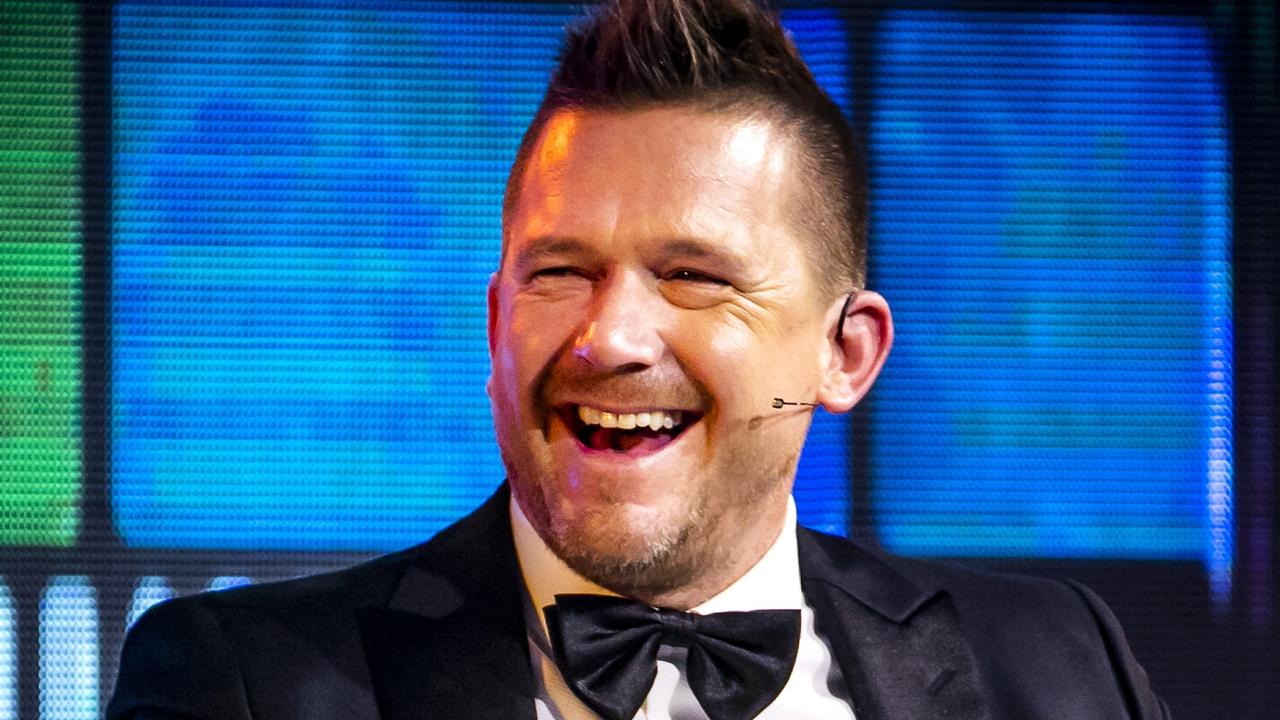 Johnny de Mol returns on the tube. The presenter announced in April that he would stop his talk show HLF8 after allegations of sexual abuse. He will be featured again on SBS6 from Wednesday 12 October with the program Restaurant Misunderstandingsays Talpa on Tuesday.

In Restaurant Misunderstanding relatively young people with various forms of dementia jointly run an eatery. Most have no experience in the hospitality industry. In previous seasons of the program they were assisted by chef Ron Blauw and De Mol as presenter.

The 43-year-old presenter was charged by his ex Shima Kaes, who accused him of assault during their relationship in 2015. Another, anonymous report of misconduct followed later. That declaration prompted De Mol to stop using HLF8.

The presenter has always denied Kaes’s accusations. He also called the allegations made against him in April “false”. The Public Prosecution Service is still investigating both cases.